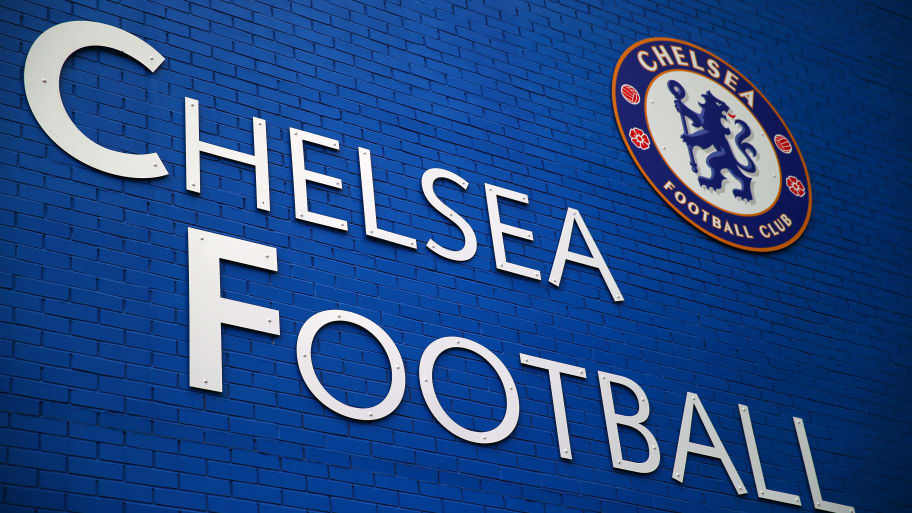 Chelsea have finally released their new away shirt for the 2022/23 season, which will make its debut in Saturday's opener against Everton.

Inspired by the legendary Ted Drake, who led Chelsea to their first league title in 1955, the shirt brings back the popular white base that has not been seen since the 2019/20 campaign.

Four turquoise stripes across the shirt feature the club's unique lion pattern in an 'ice cold' design, while the neck features the words 'Chelsea FC, London'.

Chelsea teased the release of the away kit during Friday's revelation of the arrival of defender Marc Cucurella, who posed in the shirt and even gave his opinion on video.

"I remember last season at Stamford Bridge, I swapped shirts with [N'Golo] Kante and I have it in my collection at home, and whenever I see the shirt, I think it's very nice."

The shirt will make its debut at Goodison Park and will be available to buy from 31 August.

This article was originally published on 90min as Chelsea unveil new away shirt for 2022/23 season.