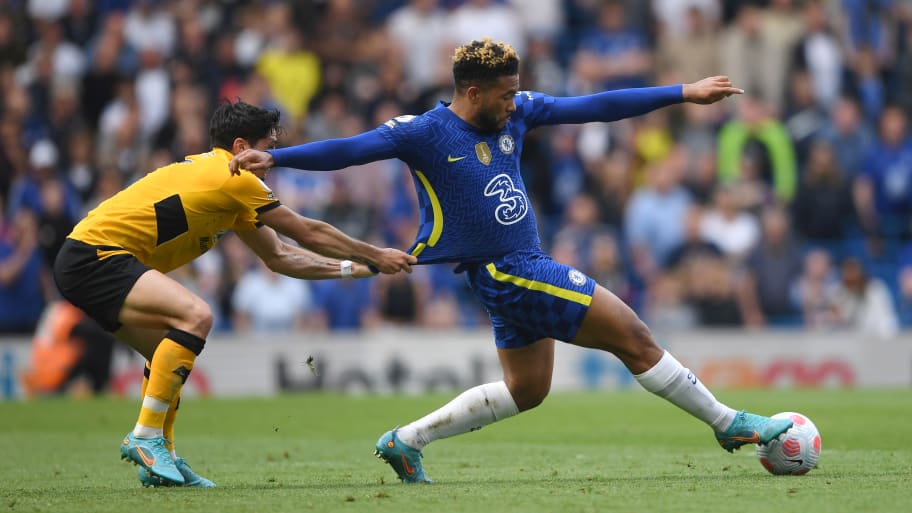 Chelsea host a struggling Wolverhampton Wanderers side in the Premier League on Saturday afternoon.

Graham Potter has only taken charge of one top-flight match for the Blues, narrowly defeating Crystal Palace thanks to a long-range 90th-minute winner from former Eagle Conor Gallagher last weekend.

However, that is one more than his opposite number in the Wolves dugout after the club parted ways with Bruno Lage. Steve Davis and James Collins are set to oversee the trip to Stamford Bridge as caretakers but Julen Lopetegui sits atop the list of potential permanent replacements following his departure from Sevilla.

Here's everything you need to know about the meeting between two clubs enduring managerial shakeups.

Where are Chelsea vs Wolves playing?

Where can you watch Chelsea vs Wolves in the UK?

Where can you watch Chelsea vs Wolves in The United States?

Where can you watch Chelsea vs Wolves in Canada?

Where can you watch Chelsea vs Wolves Highlights?

N'Golo Kante has returned to training but is being tentatively eased back into action after an injury strewn few years. Carney Chukwuemeka is a doubt with an illness which Marc Cucurella recovered from to make the bench against Milan in midweek.

However, Wesley Fofana limped off after awkwardly twisting his knee during the Champions League victory. The severity of Fofana's injury remains to be seen but the Frenchman is highly unlikely to feature this weekend.

Lage's ultimately unsuccessful plight wasn't aided by a punishing injury list to a small squad. The incoming incumbent has been left with an increasing glut of absentees.

Both Ruben Neves and Nathan Collins are serving suspensions for indiscipline this weekend. Long-term absentees Sasa Kalajdzic and Chiquinho have been joined in the treatment room by Pedro Neto after the winger suffered "a bad injury" against West Ham last Sunday.

Hwang Hee-chan is also a doubt after returning from international duty with a muscle strain while the involvement of Raul Jimenez remains clouded in uncertainty during his injury-riddled start to the campaign.

Potter provided Chelsea with a new manager bounce of sorts - winning two of his first three games after drawing his debut.

Naturally, Wolves will be aiming for a similar uplift from whoever comes into the dugout - although the removal of Lage in itself may be a blessed relief given the worrying updates, publicly delivered by the players themselves, of diminishing returns in matches and training sessions.

While Chelsea still have plenty of strides to make under Potter, they should have more than enough to sweep aside a toothless and weakened Wolves outfit.

This article was originally published on 90min as Chelsea vs Wolves: How to watch on TV live stream, team news, lineups & prediction.