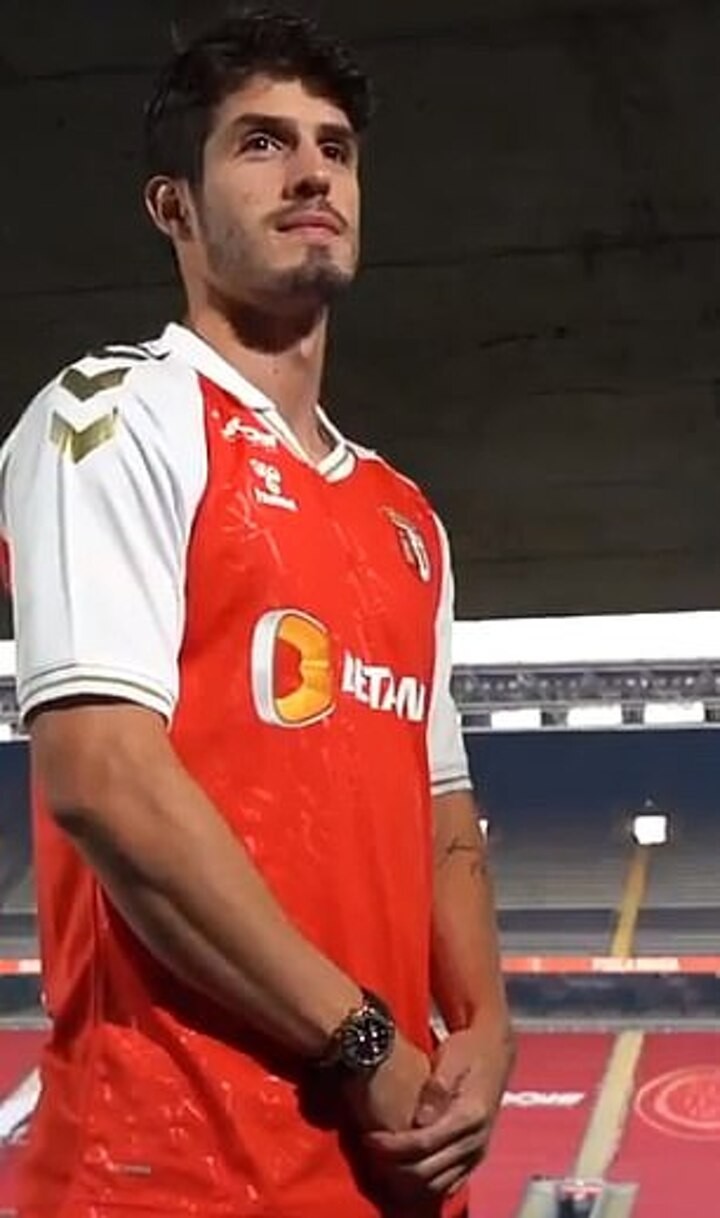 Lucas Piazon has signed for Braga in Portugal, after amassing seven loan stints in his 10 years as a Chelsea player.

Chelsea signed the then-coveted young Brazilian from Sao Paulo in 2011, but he was only eligible for a work permit to start in January 2012.

Midfielder Piazon technically leaves as Chelsea's longest-serving player, though he made just three senior appearances for the Blues, and all in 2012.

Life at Stamford Bridge started brightly for Piazon as he broke into Andre Villas-Boas' Chelsea first team aged 18 after a couple of games on the bench.

Some encouraging League Cup displays against Wolves and Manchester United, in addition to Premier League action in an 8-0 demolition of Aston Villa were ultimately as good as it got for Piazon.

He has had temporary spells at Malaga, Vitesse Arnhem, Eintracht Frankfurt, Reading, Fulham, Chievo and Rio Ave during his time with Chelsea.

But now the 26-year-old has finally made the permanent move away from west London.

'Lucas Piazon is the new signing for SC Braga,' the Portuguese outfit announced on their official website.

'The attacking midfielder played in Liga NOS this season with Rio Ave and has signed for the club until 2025.

'The 26-year-old has played in most major European leagues. Lucas Piazon is SC Braga's seventh signing this season.'