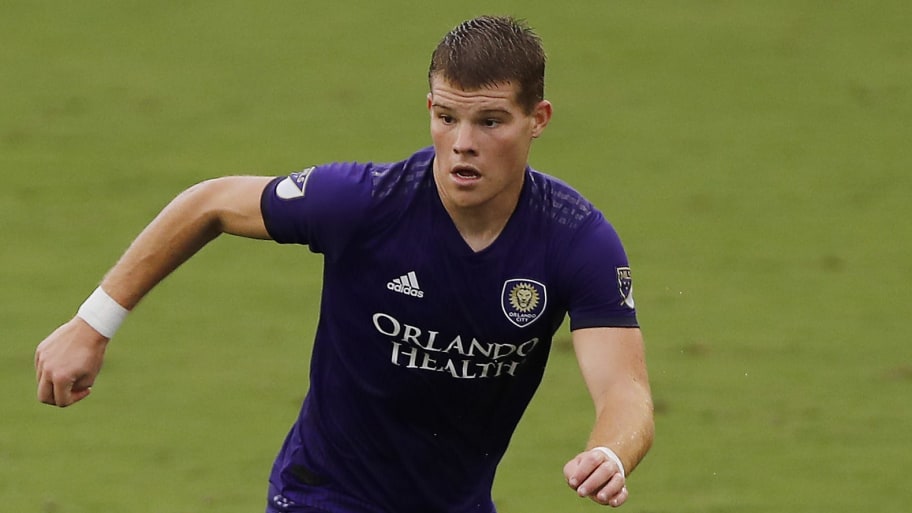 The MLS side revealed they had been in contact and under heavy contract negotiations with the player “for some time” ahead of his deal expiring, but the two did not reach a settlement. Mueller is set to remain with Orlando City for the remainder of the 2021 season before joining Hibernian in January, the team announced on Thursday.

“The pre-contract was signed in line with all FIFA regulations,” the club release stated. “As noted, Mueller’s contract with Orlando City is valid through the end of the 2021 MLS season and will continue as a member of the Lions’ roster for the remainder of his time in Orlando.”

The American forward originally joined Orlando in 2018 as the Number six overall pick in that year’s MLS SuperDraft. Over the span of three years, Mueller has recorded 20 goals and 22 assists in 96 overall appearances for the club.

Mueller has played a key role in the success of Orlando City, most notably in 2020 after inspiring the club’s first ever postseason run. Under head coach Oscar Pareja, Mueller found his form and led the team to various moments of glory.

Internationally, the Chicago native has recorded two appearances for the United States men’s national team, scoring twice in his debut match against El Salvador. When Mueller leaves, Orlando will still be led by the influential Nani, and USMNT standout Daryl Dike - who is ready to fire in the Eastern Conference after a successful loan spell with English Championship club Barnsley.

This article was originally published on 90min as Chris Mueller signs pre-contract with Hibernian.