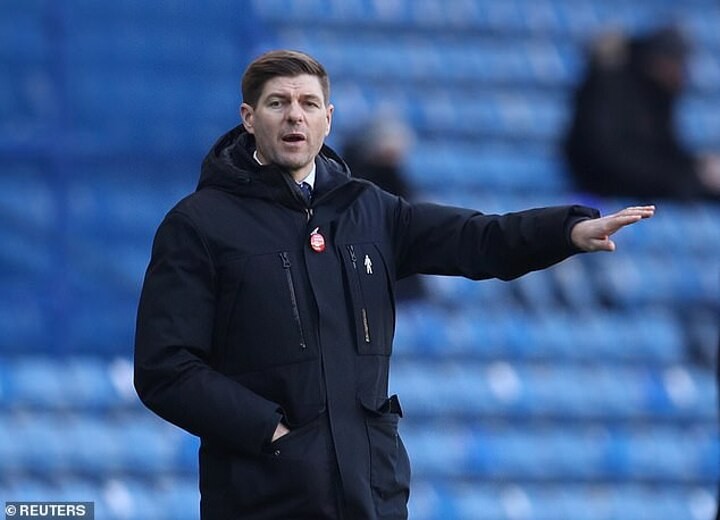 I’m friends with former Celtic players who were tasked with stopping Rangers from making it 10 in a row in 1997-98.

Henrik Larsson, Jackie McNamara and Co will testify that they’ve never felt pressure like it.

The Glaswegian environment is unlike any other. Your entire season is based on besting the other half of the city.

With Celtic aiming for a 10th consecutive title, the pressure on Steven Gerrard and his players will have been as intense as it was back in 1997. They didn’t crumble. They stood up to the challenge and conquered.

The club deserve credit for showing patience — that isn’t easy, given the rivalry there — and Gerrard deserves applauding for how he’s transformed this team since taking over in 2018.

He couldn’t win a league title as a player, but he’s won one as a manager and Rangers fans will love him for ever for it. The importance of him stopping that 10 cannot be understated.

The higher-ups at Liverpool must be looking at Gerrard now and thinking he’s got to be their man in the future. Maybe the near future, if things continue to go so pear-shaped for Jurgen Klopp. Rangers have won 28 of 32 league games, scored 77 and conceded just nine. As poor as Celtic have been, that can only be described as ridiculous. Well done Rangers and bravo Gerrard.