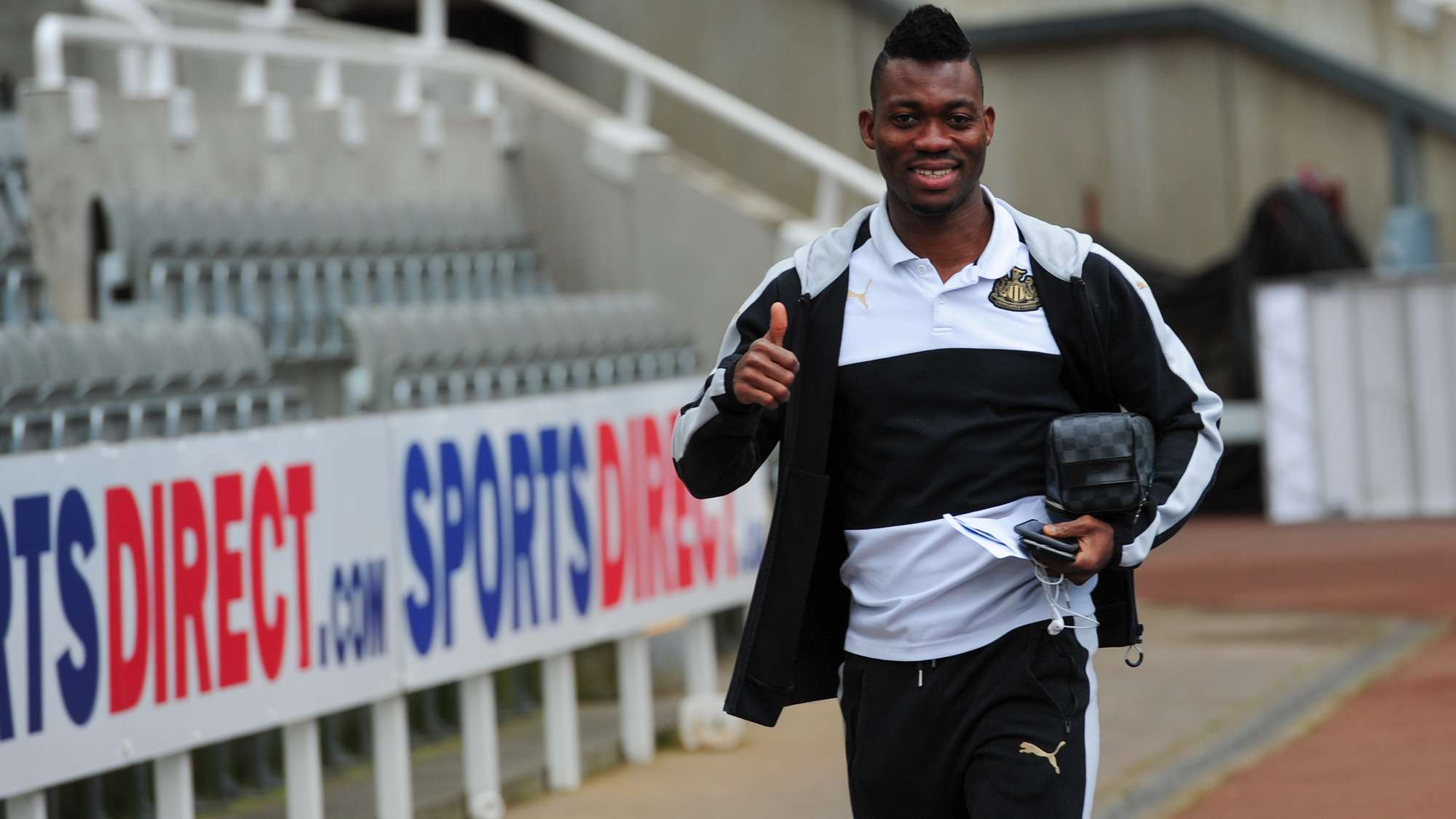 Newcastle United have named winger Christian Atsu in a 27-man squad for their pre-season tour of Ireland.

The 25-year-old, who signed a permanent contract with the Magpies in May this year, is part of the squad for a week-long training camp.

Manager Rafa Benitez has taken his players to Carlton House to prepare ahead of the new season.

The English Premier League side have arranged friendlies with Hearts, Bradford City, Preston and a two-stop German tour taking in games against Mainz and Wolfsburg.