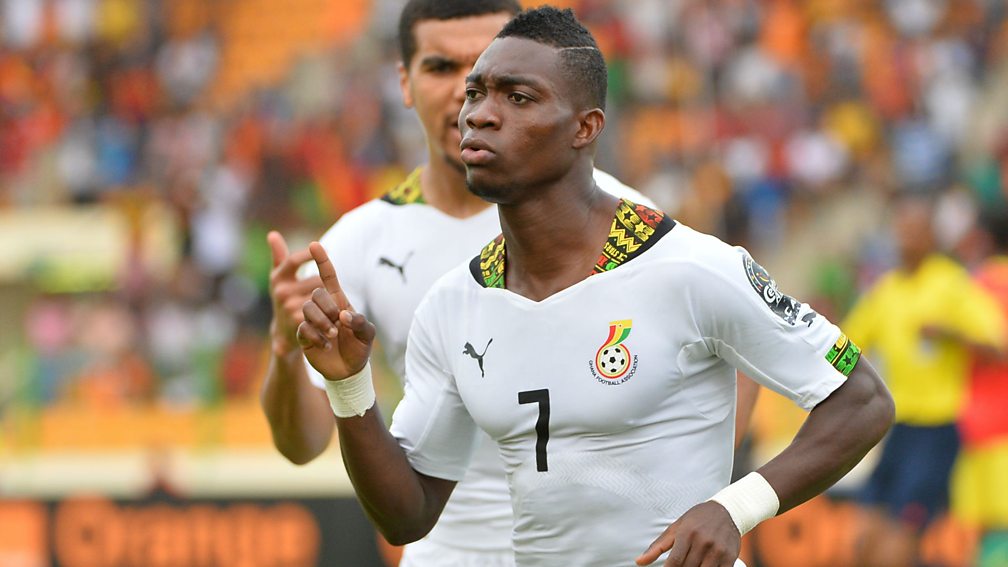 The Newcastle United wideman says Ghanaian fans have endured heartbreaks for far too long - and urged his teammate to end the nightmare.

He says the only way to return the love of the fans for the team is to end the country's 37-year wait for an African title.

And the 27-year-old has laid down the marker.

"For the fans the only thing that will make them get close to the national team is for us to win trophy for the nation," he told the BBC

"Every time we play in the tournament, they keep supporting us. They have done a great job and we know that they deserve the trophy. That is the only way to bring the fans back.

"For the Ghanaian fans, that's the only way. They have suffered a lot, they have supported the team with all their hearts.

"We've seen how they have suffered in supporting the Black Stars and theonly way to repay them is to win the AFCON."

The four-time African champions open their campaign with a tricky tie against Benin on Tuesday in Ismailia  before playing Guinea-Bissau and Cameroon.

Ghana last won the Africa Cup of Nations in 1982.