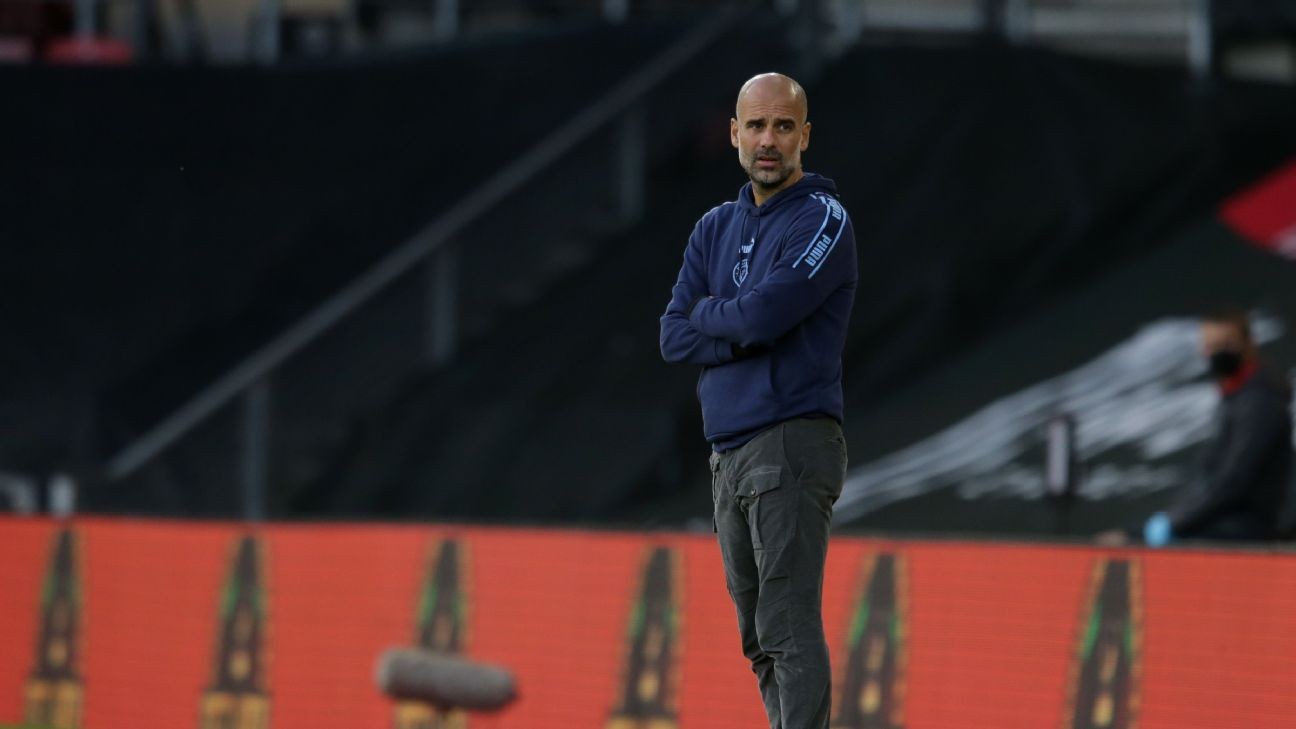 Manchester City boss Pep Guardiola has told ESPN Brasil he is confident his side can overcome boredom next season when he enters his fifth season at the club.

City were unable to win the Premier League trophy for a third consecutive time, losing out to Liverpool who claimed their first league title in 30 years.

Guardiola has never spent more than four seasons at a single club and when asked how he would cope during his fifth season at the Etihad, he responded: "It is the great mystery.

"I also have doubts in how we will cope in our fifth season, how we won't become bored of each other and how we will manage to maintain the eagerness to continue working together.

"It is a challenge and we will see. I am confident that we will be able to do it well."

City have suffered nine defeats in the league so far this season and find themselves 23 points behind newly crowned champions Liverpool.

However, Guardiola is confident that City can reduce the gap on Jurgen Klopp's side and fend off title challenges from Manchester United and Chelsea next season.

"United are back and Chelsea will be back too," Guardiola added. "They have already signed some players and they'll sign more. The league is stronger, harder and more difficult each year.

"This season, there has been one team which has been out of reach from the others and those of us who are beneath need to close the gap.

"We are behind Liverpool but the others are also behind us right now by 11, eight points and that's a lot of points. We will try to close the gap on Liverpool and keep the others at the same distance."

City remain in the hunt to win three major trophies in back-to-back campaigns. Guardiola's side, who retained the Carabao Cup in March, face Arsenal in the FA Cup semifinals before a return leg in the Champions League round-of-16 second leg against Real Madrid.

Despite missing out on the league title, Guardiola said he has learned a lot this season and singled out Sheffield United for praise.

"I didn't know Sheffield United and they do one thing that I've never seen before," he said.