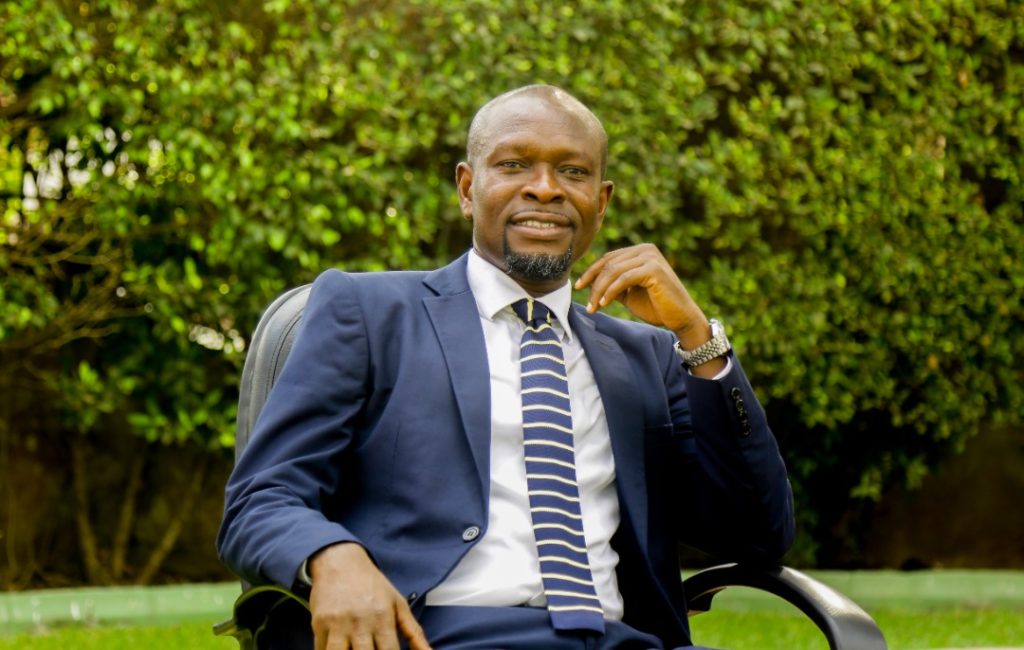 The Black Stars will take on Sudan in back-to-back Africa Cup of Nations qualifiers next month and will need to discuss his plans with management.

He will also reveal the identity of players he will call up for the two matches to be played in Cape and Omdurman in the latter parts of next month.

But before revealing his plans he will reveal the outcome of his tour of Europe where he met several Black Stars players in England, Spain, Belgium, France and Germany.

The former Ghana captain will also reveal players of Ghanaian descent he met who are likely to switch nationality to play for the Black Stars.

He will also share his scouting notes with the Management before addressing the media at a press conference next week.

The ex-Ghana captain also had meetings with players based in Germany, Spain and Belgium.

He is expected to name his squad for next month's back-to-back 2021 Africa Cup of Nations qualifier against Sudan.