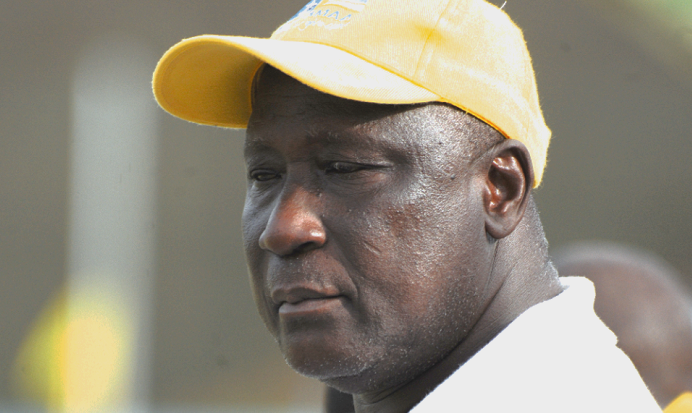 Ghanaian coach Bashiru Hayford's ambitions of leading Somalia to the group stages of the CAF World Cup qualifiers was dealt a big blow after a second leg defeat to Zimbabwe in Harare.

The ex-Ashantigold gaffer's side conceded to late goals to lose 3-1 and effectively miss out on progressing to the next stage.

Hayford made history last week after leading the war torn country to their first ever victory in a World Cup qualifier, when they defeated Zimbabwe 1-0 in the first leg.

Somalia looked to be going through when Umar Abdallah Mohammed pulled level in the 84th minute after Marshal Munitsi had opened the scoring for the Warriors.

At 1-1, Somalia still had the advantage but an 86th minute free kick from Admiral Muskwe and an added time winner from Khama Billiat ended the East Africans hopes.

The result means Zimbabwe are through to the next stage of the qualifiers.