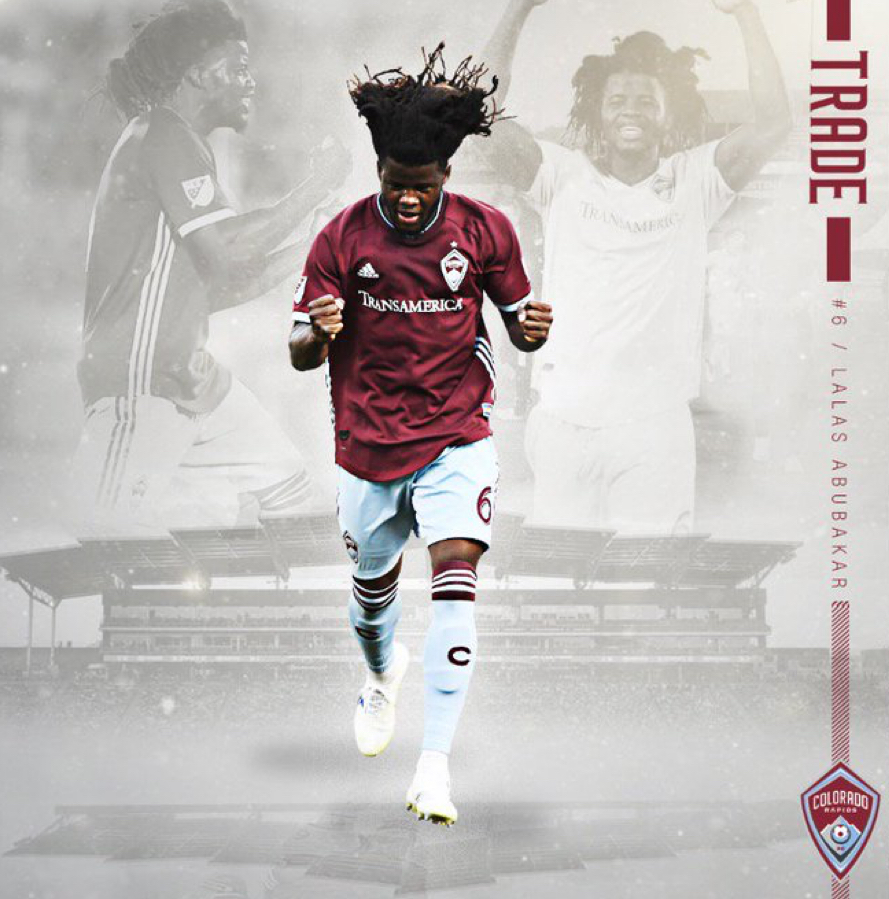 He joined the Rapids on loan from Crew SC midway through the 2019 season.

The rasta-haired guardsman made 22 appearances for the Rapids, all starts, and was selected as the club’s Defensive Player of the Year.

Prior to his arrival in Colorado, Abubakar spent two seasons with Crew SC where he recorded 35 appearances and scored two goals for the club. He was selected by Columbus in the first round (fifth overall) of the 2017 MLS SuperDraft presented by adidas.