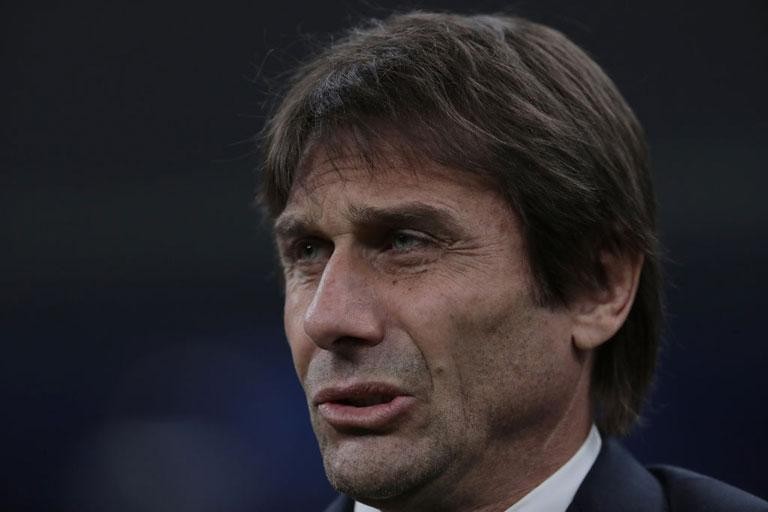 Inter are currently putting in the final preparations to face Moreno Longo’s Torino tonight, the game taking place on matchday 32 in Serie A. With one day left until kick-off, Antonio Conte gave his pre-match thoughts, also speaking about the team’s current form after the draw against Hellas Verona: “The things I touched on were simple, I said very clearly to the boys that I was satisfied with the performance we put in against Verona, and that because of that we’re on the right track. I said that we need to continue doing what we’re doing, obviously while looking to limit the number of mistakes we make. I think that lately we’ve also been paying big prices for individual mistakes, it’s a period in which we’re being punished as soon as there’s a tiny error, but I think we’re on the right track with our football: we’re playing at a high intensity, we’re pressing well and we’re pushing a lot of men forward in attack.”

Then a word on Torino, who go into the game against Inter on 34 points in the table with a record of ten wins, four draws and 17 defeats: “The quality of Torino’s squad is obviously superior to their position in the table at this point. They definitely began the season with other objectives in mind. They’ve got a squad of real quality with some excellent players, they’re a very strong side, they’re rediscovering their way and they’re going to want to come to San Siro to put in a good performance and get the points. From our side, we want to win the game.”

The Nerazzurri’s last nine goals in Serie A have been scored by nine different players: “This has always been the case. It’s happening on an even more frequent basis for Inter this year because we’re filling the opposition box with more players in order to make our attacking play more unpredictable. I think we’re on the right track, we’re doing good things. However, it’s obvious that drawing games instead of winning them can lead to less positive assessments of the team.”

With matches being played every three to four days, there are various aspects to take into account when preparing for matches: “We’ll evaluate things, also because an even more intense period is coming up for us. We’ll be playing Torino at 21:45 CEST on Monday, then we’ll be back out on the pitch in Ferrara at 21:45 CEST on Thursday. This means that the Roma game, which will also kick off at 21:45 CEST, will be our second successive away trip. We need to manage our energy levels well and rotate players, but, as I’ve already said, I’m feeling calm in this respect because all the lads who are called upon respond in excellent fashion.”

As for the fitness of the players, there are a number of different situations that need to evaluated: “Lukaku has had a little issue. He still wasn’t feeling too good yesterday, but his condition is better today, so I hope to have him available. We’re well aware of Romelu’s importance to the team, it's nothing too serious, but at this stage we’ve got to make good decisions and avoid taking any risks because losing a player now means losing them until the end of the season. I hope he’ll be available, and, together with him and the medical staff, we’ll come to the right decision on the day. As for Nicolò, he’s on the mend and we hope to have him available for the match against Roma, if not for our next outing. Then there’s Sensi, who’s also recovering from an injury, and Vecino is back on the injury list. Moses is doing well: he’s fully recovered and raring to go, and we'll make sure to make the right call together with the player and the medical staff.”