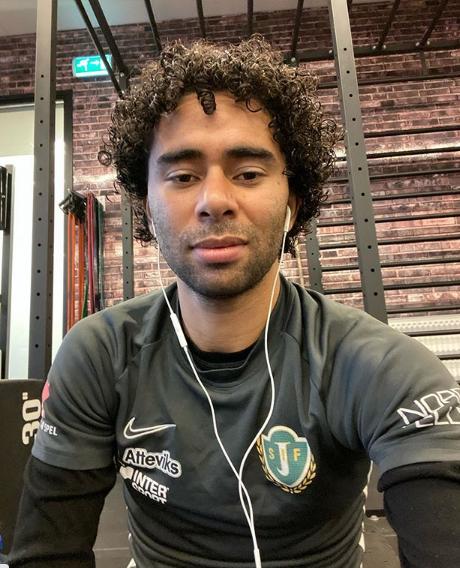 Asante Kotoko have handed the famous No.10 jersey to Brazilian midfielder Fabio Gama despite cooling off in his native country less than a week to the start of the 2020-21 season.

The 28-year-old, who is yet to arrive in Ghana, since penning a deal with the Ghanaian giants, will wear iconic shirt in his debut season.

The number 10 is probably the most coveted shirt number in world football thanks to the list of honorable players who have donned it.

And the Brazilian has been handed the responsibility of spearheading the Porcupine Warriors in this season's campaign.

Gama joined the Ghanaian powerhouse as a free agent after parting ways with Swedish second-tier side Jönköpings Sodra IF in March 2020.

Asante Kotoko are strengthening their squad for the upcoming season as they aim at winning the Ghana Premier League.

They also aim reaching far in the CAF Champions League which begins in November 2020.

He has also played for IFK Värnamo in Sweden.