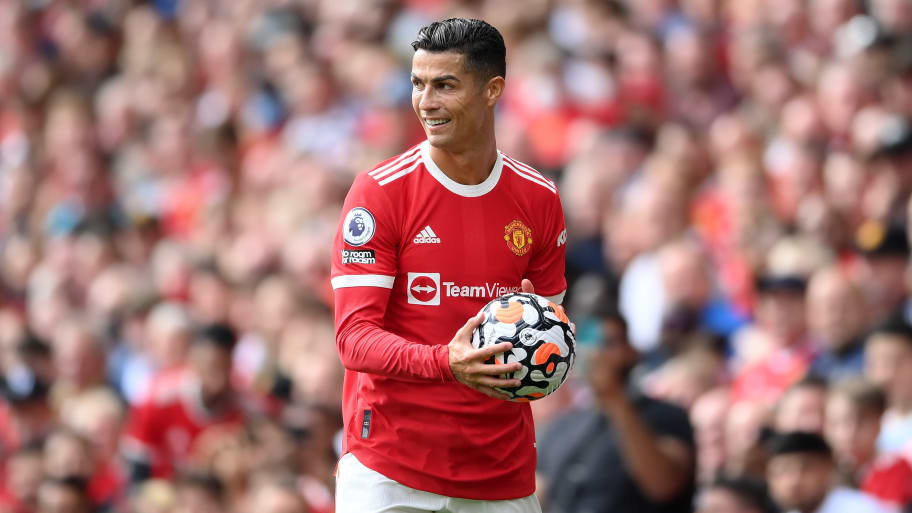 Cristiano Ronaldo has replaced Lionel Messi as the highest paid player in the world of football this season, following his move from Juventus to Manchester United during the summer.

The 36-year-old sat second in the rankings last year behind the Argentine superstar, who was then seeing out the final year of a lucrative contract at FC Barcelona.

But Forbes reports that the summer transfer movements have seen Ronaldo leapfrog Messi to become the highest paid player in the world. He is set to earn a whopping $125m (£91.63m) before taxes over the course of the 2021-22 season.

Only a little over half - $70m (£51.31m) - of the overall figure will actually come from his United salary as he also stands to accrue an enormous $55m (£40.31m) from sponsorship deals - more than any other footballer. Only LeBron James, Roger Federer and Tiger Woods will receive higher figures from sponsorship deals in the world of sport in the coming months.

It's no surprise that Ronaldo is top of the charts, given that he is considered the world's most popular athlete. Across social media platforms Facebook (149 million), Instagram (344 million) and Twitter (94.3 million), Ronaldo boasts more than half a billion followers online.

That kind of pulling power makes him a lucrative prospect in football, and ensures that sponsors pay record deals to secure his services.

All of that means Messi now has to settle for sitting in second spot, given that he'll receive an estimated $110m (£80.63m) during his first season at Paris Saint-Germain. The 34-year-old will earn $75m (£50m) of that sum from his playing contract, plus bonuses, while the rest will come from sponsorship deals of his own.

This article was originally published on 90min as Cristiano Ronaldo beats Lionel Messi to title of highest paid footballer in 2021/22.