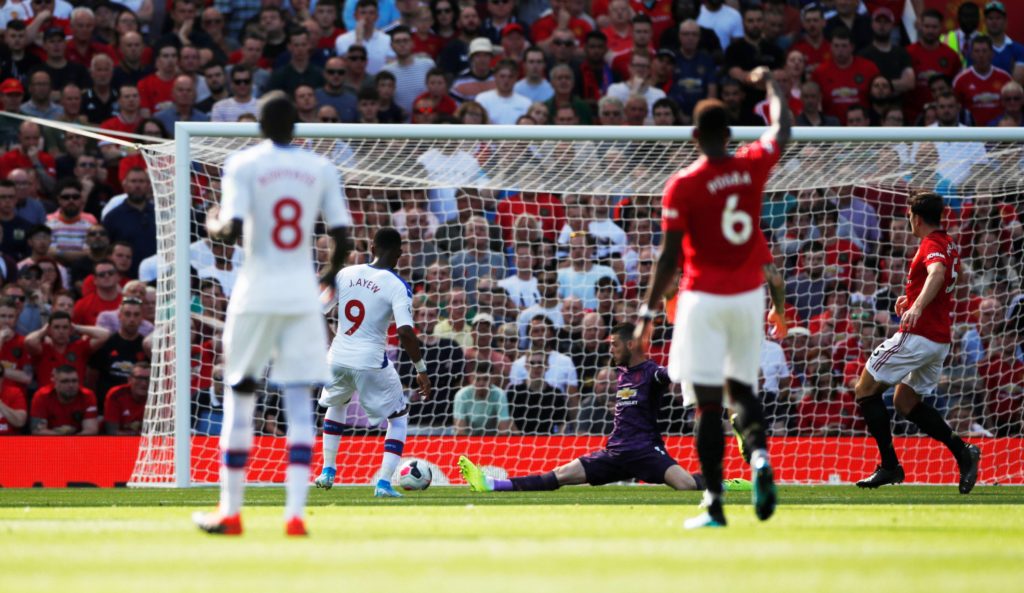 The heroics of the Black Stars attacker helped Palace stun Manchester United as an injury-time winner helped the visitors to record their first victory at Old Trafford since 1989.

The 27-year-old opened the scoring after 33 minutes when he profited from a flicked on header from countryman Jeffrey Schlupp who beat Lindelof in the air.

That assist put Ayew clear on goal as he controlled and kept his head on his shoulders before drilling a low one past goalkeeper David De Gea.

It was Ayew's first league goal since 2 January, 2019 when he netted in Crystal Palace's 2-0 win at Wolverhampton Wanderers.

Daniel James thought he had rescued a point for United when he curled in a delightful equaliser in the 89th minute following neat build-up from Marcus Rashford and Anthony Martial.

But Rashford will rue striking the post from the penalty spot - the second spot-kick the Red Devils have missed this week.

Ayew had scored the opener in the first half against the run of play, latching on to Jeffrey Schlupp's flick-on and coolly converting Palace's first goal of the campaign, before the late drama.