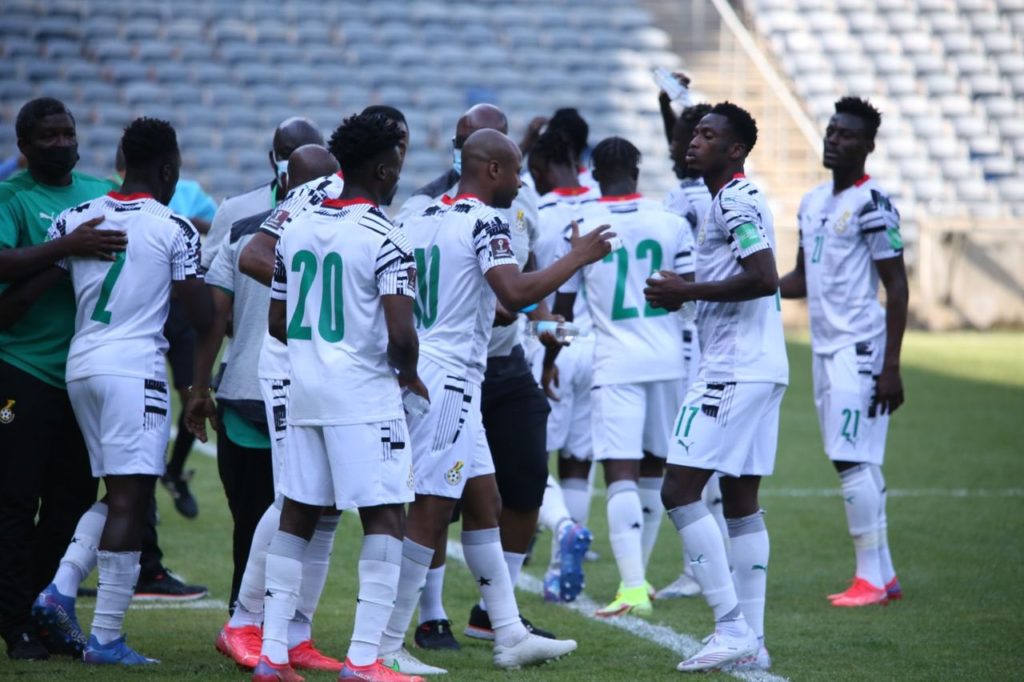 Former Ghana international Charles Taylor says most of the foreign-based players invited to the Black Stars for the AFCON are not better than the home-based players in the squad.

According to the former Hearts of Oak and Asante Kotoko forward, only four players in the current team are top-notch with most of them just average players.

“Amartey, Kyereh, Partey and Fatawu Issahaku are the only quality players in the squad. These are the boys who should be kept and blended with some serious local players,”.

“Nobody hates anybody because I was a better player than all those playing now. Playing in a foreign league doesn’t make you better than those who play here”.

“The local players are better than those who came to represent us at the AFCON. They will say that they are not matured. I don’t know, if they sell maturity at Makola, we should go and buy some for the players,” he concluded.