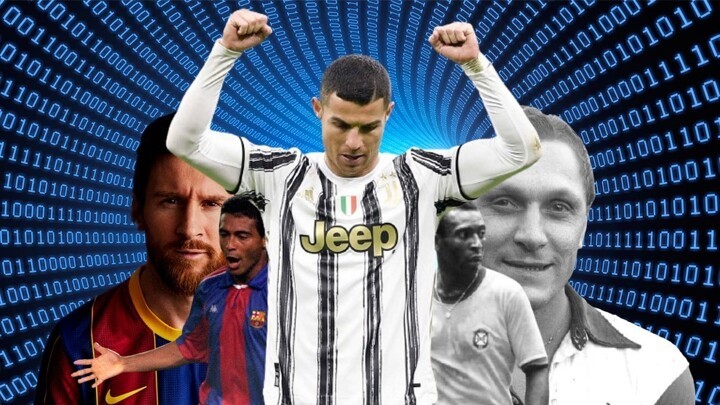 The battle to be football's all-time leading goalscorer has taken another turn.

Cristiano Ronaldo's 761st goal, scored in Juventus' Supercoppa Italiana win over Napoli on Wednesday, had him within one of Josef Bican's 762, or so it seemed.

But the Czech Republic's football federation have apparently re-counted the forward's goals and claim that his total has now increased to 821, leaving the former Real Madrid forward 60 goals shy of his 821.

The best goalscorer in football history?" The Czech FA tweeted.

"The History and Statistics committee of the Czech FA counted all the goals scored by the legendary Josef Bican and we can declare he scored 821 goals in official matches."

Jaroslav Kolar, head of the committee, explained that a number of goals were missing, including those scored in the Czech second division.