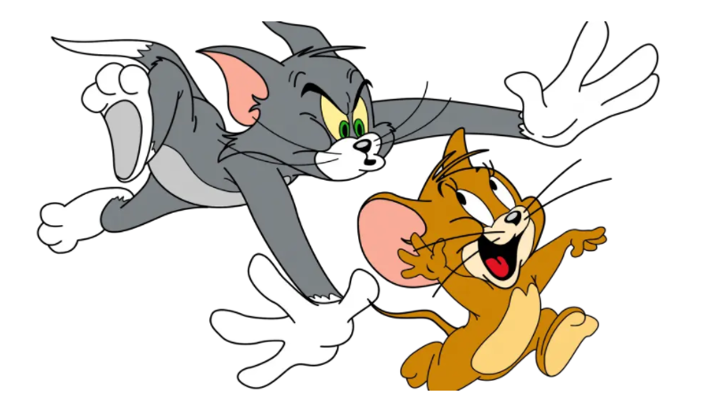 Article 1: OFFICIAL: Louis van Gaal has been appointed as the new head coach of Netherlands

get read for the CLASSIC VAN HAAL FALL

Article 2: Koeman: Barcelona's game against RB Salzburg was perfect, but I don't like losing

Most times Barcelona plays against a German team it doesn't end well.

The KING of Çamp Nou is back and ready to take back his CROWN.

Hope he shines once more this season.....

Barcelona fans and players after hearing the NEWS.....

Reporting: No matter how hard Barcelona will try they can never do without Messi.

Too early to lose against a Germany club.. if you know what I mean

Tammy Abraham when Lukaku comes asking for the number 9.

So Lukaku wants to leave CR7 all alone in Serie A. Ronaldo will get bored being at the top alone with NO WORTHY competitor like Lukaku.....

The heir to the throne

Number of Ballon D'ors by Nations:

Article 7: 5 of the funniest red cards in football: Gibbs leads as Neymar & Cavani in

meanwhile this is so funny 🤣

Ramos to the five players:

CHELLINI SHOULD HAVE ALSO BEEN GIVEN A RED CARD