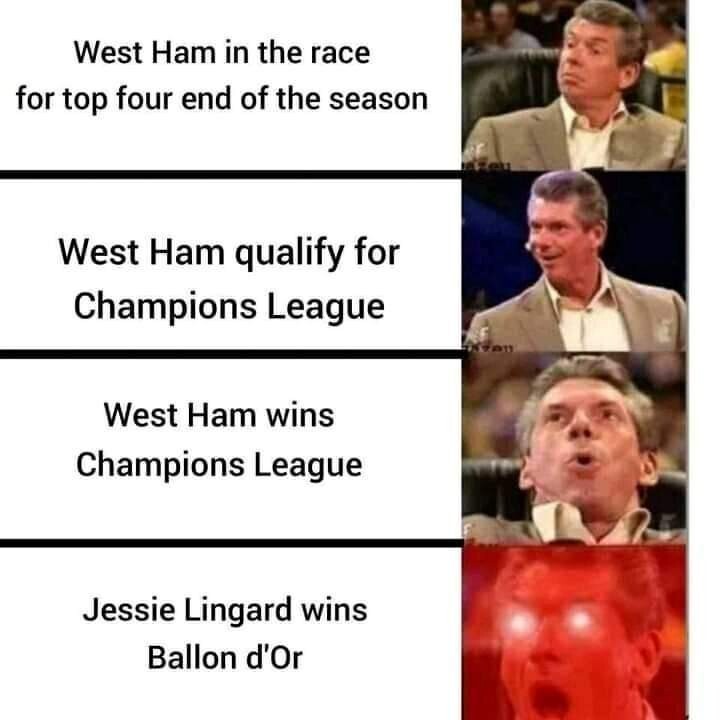 I think that will be G O A T Future

The goat is always welcome at the Bernabeu

Lingard's situation proves that some managers are responsible for destroying a lot of players' careers. [mask]

official. lingard has changed his name from lingard to lingoal

Inter Milan and their love for Man United Outcasts 🤝

form is temporarily but class is permanent

the amount of criticism he had faced was heartbreaking .. I'm glad he is back on his feet .. from a Chelsea fan.. rivals or no rivals still a football fan

Tottenham were well beaten, Man Utd were just hard done by VAR but they showed character and resilience

Gather here if you believe blues will get a trophy this season. Am routing for the campions league

sentiment aside . As English fan, I wishing you guys success in the game.

"Sorry, this time i want UCL and that means ballon d'Or too"

Article 5: Jordi Alba to Pique: I don't know if Barcelona will win the Copa del Rey

just have faith and everything is possible

Messi to win it again