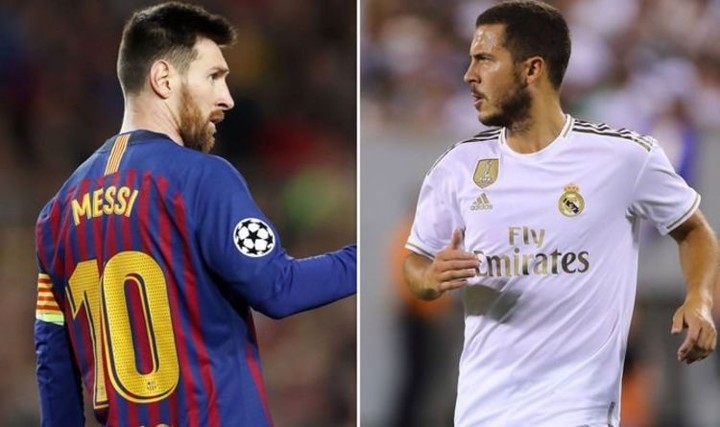 Hey guys! Welcome to 'Daily Comments', where the BEST comments are posted! Here, we select the most popular comments from our All Football users. If you want to see yours here next time, don't forget to leave your comments on any news.

Article 5: Abraham has 'big boots to fill' as Chelsea No.9

Simple advice, go to YouTube and Watch Drogba's videos, add his peculiar Technique to yours and you'll be a Ballon D'or favorite.

Article 6: Best free-kick takers vs best penalty takers, which side will win?

CR7 should be in both

Article 7: Russia FA resumes with fans in the stands from June 21

Article 8: FUN QUIZ: Bald challenge, how much do you know these bald footballers?

When Kante and Young grow back hair during quarantine....

Imagine Van Dijk with bald, he will be called Van Smooth.

Some interesting facts everyone must try

1•) If you have hair and want to become bald call Zidane and Pep.

2•) If you are bald and want to grow hair call mane, Kante, or young.

4•) If you want to have back part hair call Mane.

5•) If you want regular haircuts call Pogba or visit PogbaSALON.

what about half hair?

Alexis Sanchez is not a FOOTBALLER Udinese produced.

Instead, Sanchez is a PIANIST Udinese produced.