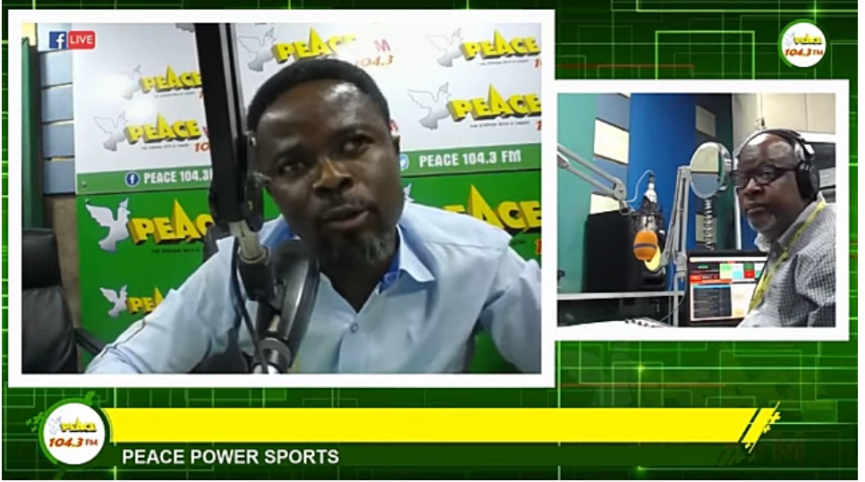 Normalisation Committee spokesperson Dan Kwaku Yeboah has launched a scathing attack on journalists, who have made a sensational U-turn to criticise the $4.5 million budget for the 2019 Africa Cup of Nations after enjoying from the rot.

He has warned those who benefited from the  state largesse to shut up.

The country's sports ministry has come under line of fire after it spent a staggering $4.5 million on the calamitous campaign in Egypt.

The debate on how the money was spent has intensified with more begging questions than answers.

However, the spokesperson of the interim Ghana FA Dan Kwaku Yeboah has been left astonished by criticism from those who enjoyed from the sharing episode.

He has warned journalists, who benefited immensely from the trip to shush their criticism of the gargantuan budget.

"What is painful is that those who benefited from the booty have turned around to criticise the budget," he told Peace FM

"They (journalists) went and enjoyed and have made a U-turn to criticise the budget. When we were criticizing the budget in the past, we did not take part in the sharing of the money.

"We didn't want our name to be associated with it. But if you went and chopped some of the money, you must shut up!

"You were part of the those who chopped the money, then you made a sudden U-turn to criticize the budget. It is hypocrisy.

"If others are talking, you also get the nerve to talk after enjoying the booty. What kind of Kweku Ananse story is that?

"I am referring to some of the journalists and football administrators."

Popular Kumasi-based radio station Fox FM reported on Thursday that Ghanaian journalists who traveled on Business Class to Egypt for the 2019 Africa Cup of Nations were paid $5,000 each.

The country's spectacular failure to end a 37-year wait for an African crown has been dogged by allegations of financial malfeasance.