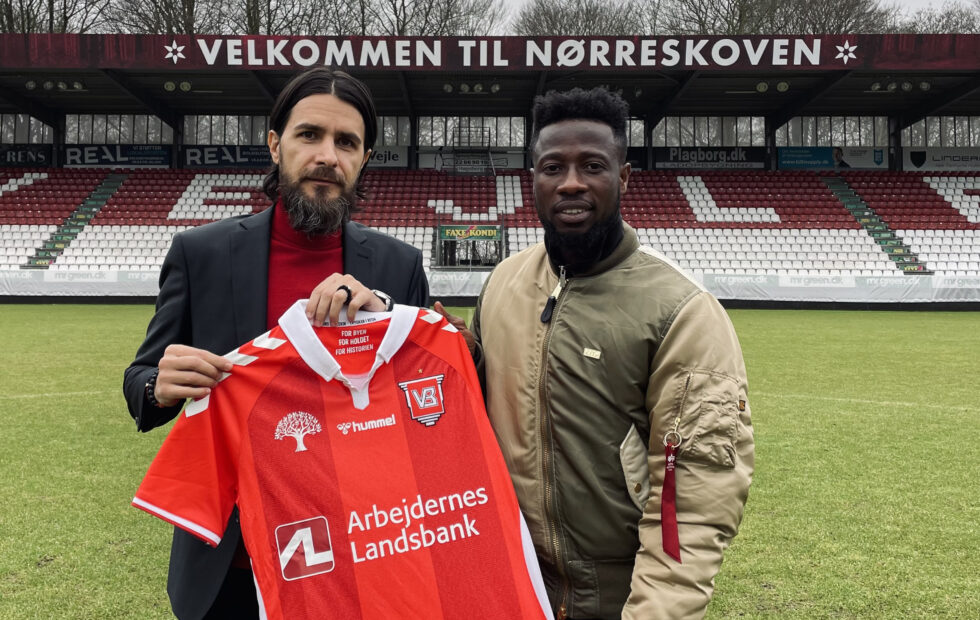 The Ghanaian, who was a big hit at AIK during his first stint there, didn't get much playing time after his return in 2020 and left for Denmark earlier this year for regular playing time.

Ofori has made 10 appearances for Vejle so far, but that is enough for the club to make the deal permanent, according to Marius Andrae, the club's sports director.

"Ofori is a player I was very keen to get to the club, and it is clear that it is interesting to review the possibility of attaching to him permanently," Andrae said.

"We still have five league matches left to play and a return match against Midtjylland in the cup, so we have not made a final decision yet. It is impossible to take him back on loan, so if we keep him, it will be permanent," he added.