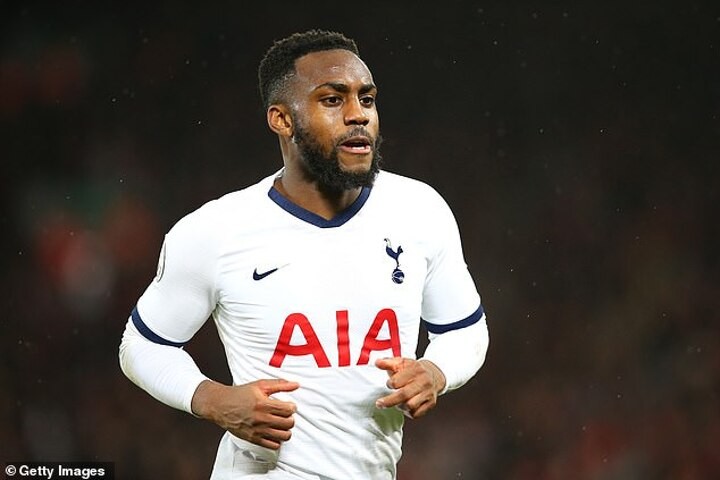 Tottenham left-back Danny Rose is hopeful of securing a move overseas as he looks to end his contract with the north London club this month in order to revive his career.

Rose, Tottenham's longest-serving player having joined the club back in 2007, has been phased out of the squad by manager Jose Mourinho.

He played a bit-part role last season with the likes of Ben Davies preferred over him, and he eventually secured a loan move to Newcastle, where he made 11 league appearances.

The success of Sergio Reguilon this season means Rose has fallen even further down the pecking order, and he wasn't even given a squad number.

The 30-year-old has played in several under 23 games as he hopes to maintain his fitness in order to force a move.

The question now is where his next move will be, and according to the Sun, he wants a short-term switch overseas, with Spanish and German top-flight clubs believed to be interested in him.

His contract, which earns him about £70,000 a week, runs out in June, but that could be cancelled sooner by mutual consent.

Should the club and player reach a mutual agreement to terminate Rose's contract, Tottenham could be required to pay the defender around £2.4million.

His desire to move overseas hasn't put off West Brom boss Sam Allardyce though, who is believed to be very keen on bringing him to the Hawthorns.

With funds low at the relegation-threatened side though, Allardyce might need to offload fellow left-back Kieran Gibbs first.