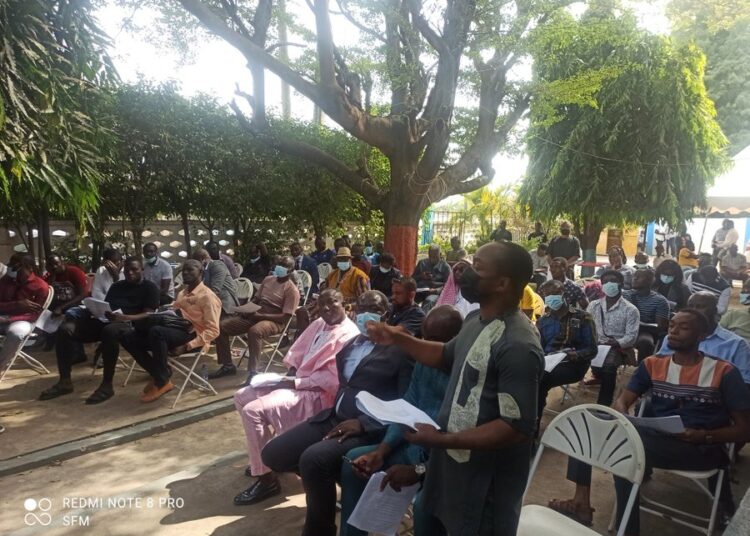 A huge cloud is hanging over Ghana football after 67 members passed key amendments to the 2019 statutes which has ruffled feathers within the Executive Council of the governing body.

54 members petitioned the Ghana FA to activate Article  33 (3) by organising an extraordinary congress to amend portions of the controversial 2019 GFA statutes passed into law by the same body during the normalisation era.

However, the Ghana FA failed to respond to the petition within 14 days - forcing the aggrieved members to proceed to an extraordinary congress in the country's second largest city, Kumasi, on Tuesday.

The Ghana FA Executive Council is now faced with dealing with the situation which could threaten the administration of football in the West African nation.

Below are some of the key amendments they made to the statutes.