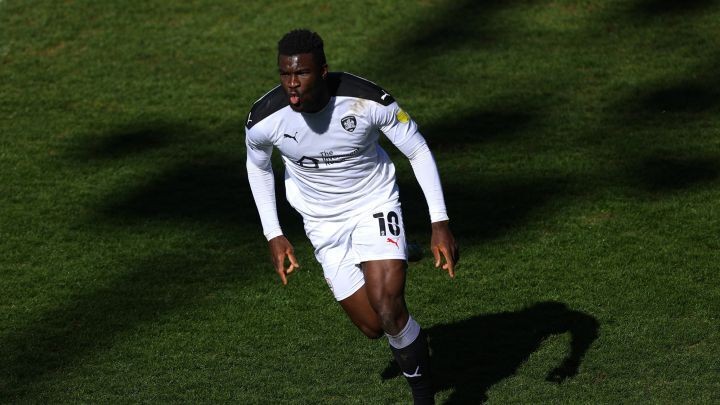 The Commissioner of Major League Soccer said that the Orlando City player who is on loan at Barnsley FC should have a price tag of at least 20 million dollars.

Daryl Dike is having a breakout season at Barnsley FC since arriving on loan from Orlando City on 1 February. The United States striker has made 14 appearances in the English Championship and scored eight goals in five games of the 2020/21 season. If Barnsley is not able to win promotion to the Premier League the 20-year-old will return to the MLS and await his future.

But if Barnsley do go up then they could be in a position to make the move permanent and pay the $20 million price tag put forward by the MLS side. It has also been rumored that Everton and Chelsea are closely following Daryl Dike and they could make an offer to sign the player this summer.

The Major League Soccer Commissioner Don Garber has advised Orlando City to look back at the Alphonso Davies transfer. In 2019 Vancouver Whitecaps sold the Canadian player to Bayern Munich for a reported fee of $14.75 million. On Monday Garber talked to reporters prior to the start of the 2021 MLS season and they asked him about Dike who netted a brace this past weekend.

“That’s a $20 million player. That’s a guy that I hope we could even set new records… that go beyond what we achieved with Alphonso Davies,” said Garber.

Orlando City already declined a $10 million offer of 80% of Dike’s rights from a big club in the Premier League, because they won’t accept anything less than $20 million. The MLS used to be a buying league, but now they have positioned themselves as a selling league.