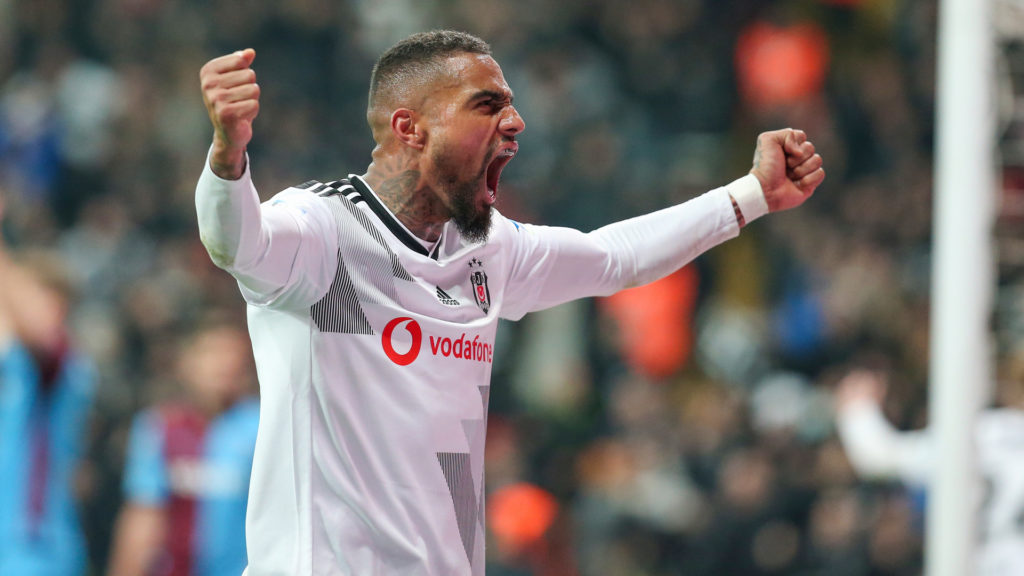 Besiktas will 'soon' make a decision on the future of Ghanaian attacker Kevin-Prince Boateng at the club, according to reports in Turkey.

Boateng's six months loan deal with the club is set to expire in June, however, it could run till the end of the season which is currently on suspension due to coronavirus pandemic.

The Turkish giants have expressed interest in signing him permanently from Fiorentina but the deal depends on Kevin taking a wage cut.

The Black and White have stated in no uncertain terms that they cannot pay the same wages under the same conditions they hired the forward on loan from Italy.

If there is no agreement on the financial matters, the two parties will officially part ways.