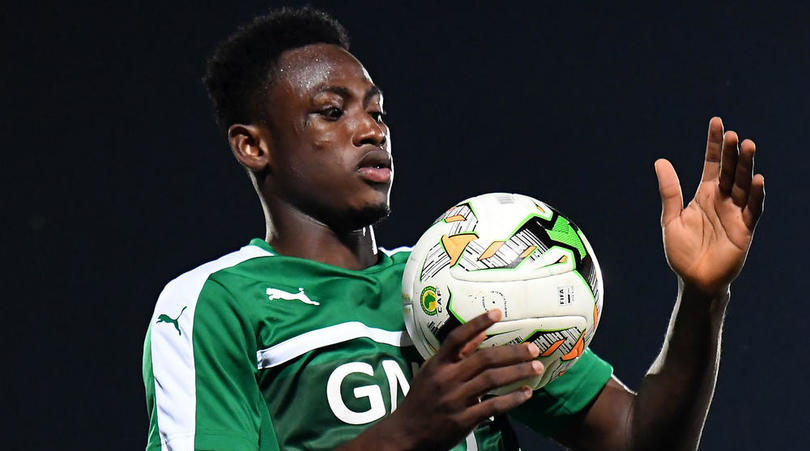 Ghana defender Baba Rahman says he is the happiest man in the world despite suffering injury in Tuesday's the victory over Uganda insisting the 1-0 victory over the Cranes has banished his worries.

The Black Stars defeated the Cranes as the East Africans succumbed to a 1-0 defeat to Ghana in their first match back at the Africa Cup of Nations on Tuesday after 39 years.

However the Cranes have proved a stubborn side for the Black Stars as they have edged over the West Africans in their recent clashes.

Rahman is delighted that they are finally able to assert their authority over the Cranes even though he suffered an injury during the match.

“I am the happiest man today regardless of my injury. I went in to fight because we cannot play three games against Uganda without a win. We got the win and I am happy," Rahman said.

Ghana will face Egypt in their next game on Saturday in Group D of the competition in Port Gentil.