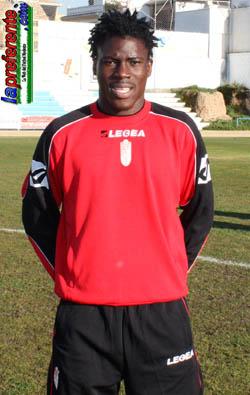 The 19-year-old who is the younger brother of Black Stars midfielder, Derek Boateng is substantively a Udinese player who was loaned to Granada last year.

Boateng who moved to Italy from Liberty Professionals three seasons ago, is among players tipped to light-up the Segunda Division B this season.

His move was necessitated to get more playing time under his belt as he seeks to improve his game as a young professional.

The teenager was a member of the Liberty Professionals youth team which finished runners-up at the Gothia Cup in 2008.