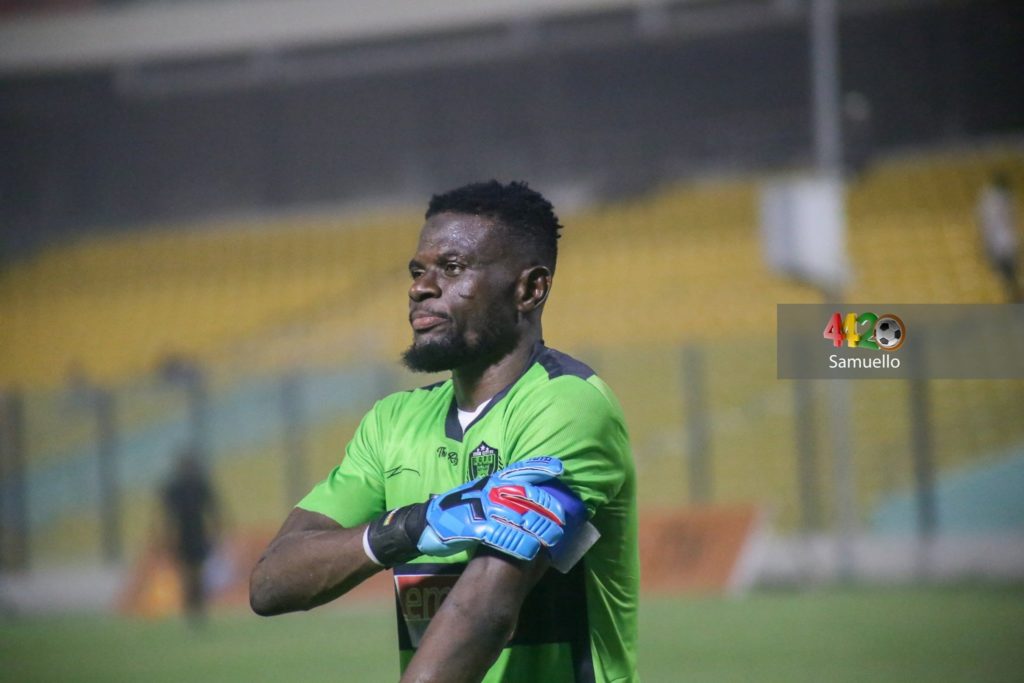 The Royals were taught a football lesson by Great Olympics during their Week 2 clash at the Accra Sports Stadium.

Great Olympics dominated the opponents and deservedly shot into the lead in the 44th minute through midfielder Gladson Awako.

Legon Cities FC experienced goalkeeper Fatau Dauda was honest in his analysis of the whole game.

“The home team were a better side than us tonight and they played well.”

“I’m disappointed by our loss but still very confident that things will soon work out.”

Legon Cities FC will aim to bounce back from the defeat when they host Medeama SC next Friday.