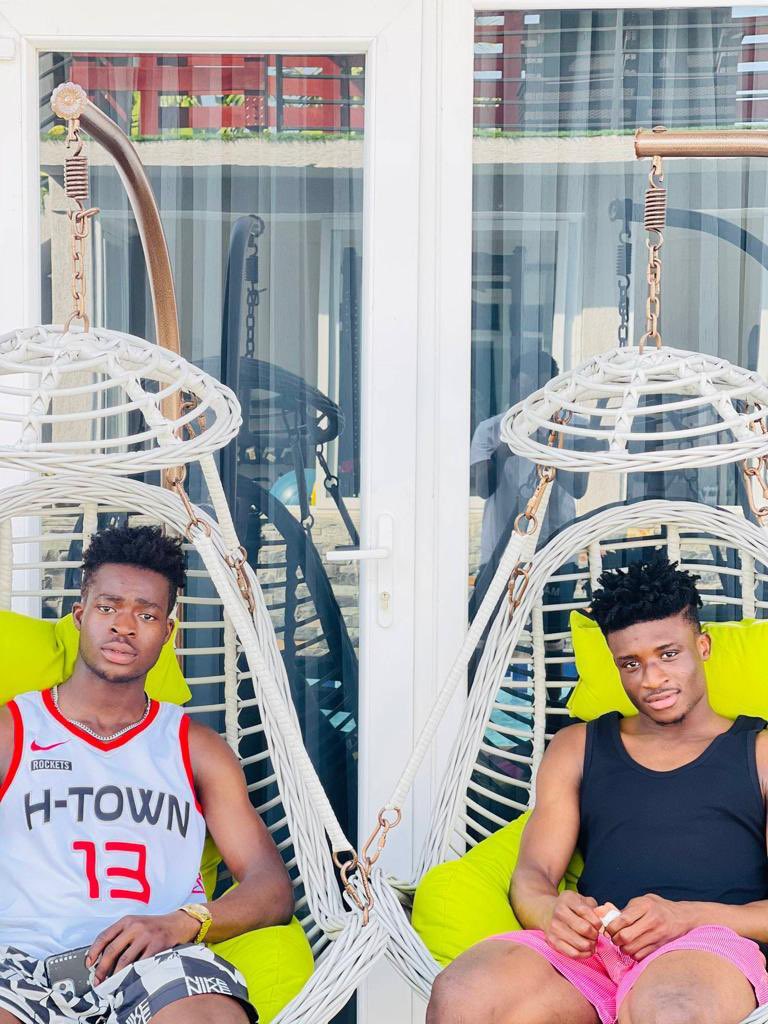 Kudus and Sulemana were teammates at FC Nordsjaelland and created an unbreakable bond with the former hoping his pal will join him at Ajax.

However, Sulemana chose to join French Ligue 1 side Stade Rennais on a five year deal from FC Nordsjaelland.

"I sketched him what it is like here and would have loved it if he had come. Kamaldeen made a different choice and I respect that," Kudus told Voetbal International.

"I would do that with every footballer. Every player chooses his own path and walks a different path."

The rising stars are currently in camp with their respective clubs preparing for the start of their leagues.

Sulemana scored ten goals for FC Nordsjaelland last season yo earn him a mouthwatering move to the ambitious French club.