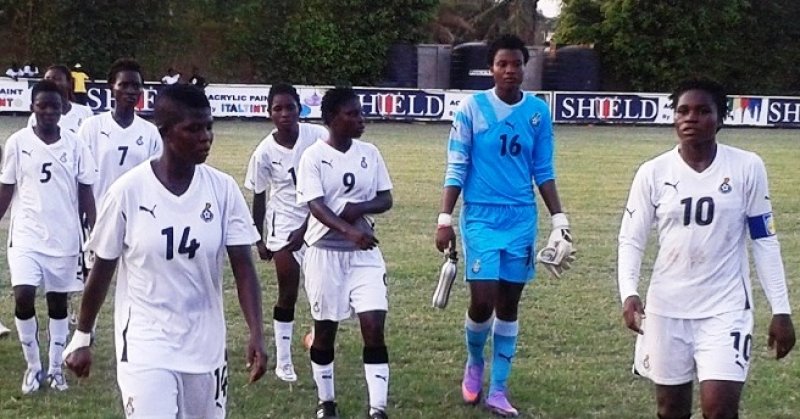 The 'disjointed' five member committee  will take charge of the preparation of the National Under-20 female team ahead f the 2018 FIFA U20 World Cup later this year.

The move has become necessary as the West African nation take steps to dissolve the Ghana Football Association.

The Attorney General has secured a 10-day injunction on the activities of the FA, which has brought football on its knees in the West African nation.

The Black Princess has been forced to break camp over the development, few months before the start of the global showpiece.

“As it stands now, there is an injunction on football activities in the country that does not include only the league but national teams as well," spokesperson for the Ministry of Youth and Sports Elvis Adjei-Baah told the Ghana News Agency.

“It was important we had a break and take reflections on what has happened, Government thought that, there was the need for the princesses to suspend their training activities and take a back bench, where the IMC would be tasked to look at that including other matters. ”