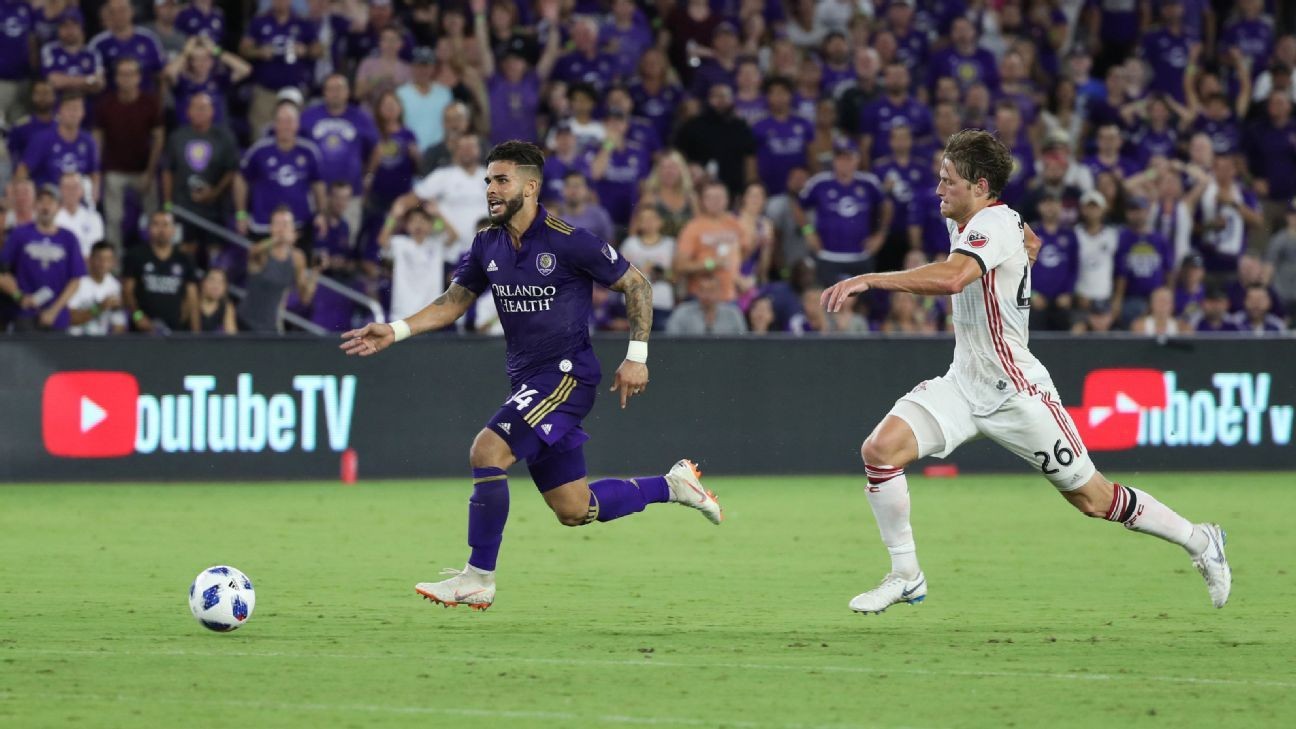 The 30-year-old has 83 goals in 204 regular-season and postseason games for Kansas City and Orlando.

He appeared in just two matches last season with Orlando due to a knee injury.

"Dom is a powerful attacking player that has experience scoring goals in this league. He's been training with us in Orlando, and he's fit very well within the group,'' Toronto general manager Ali Curtis said in a statement on Tuesday.

Dwyer has two goals in four international appearances, all in 2017. He is married to U.S. women's national team and Orlando Pride forward Sydney Leroux.

Toronto lacks depth at forward due to injuries to Jozy Altidore, Ayo Akinola and Ifunanyachi Achara.