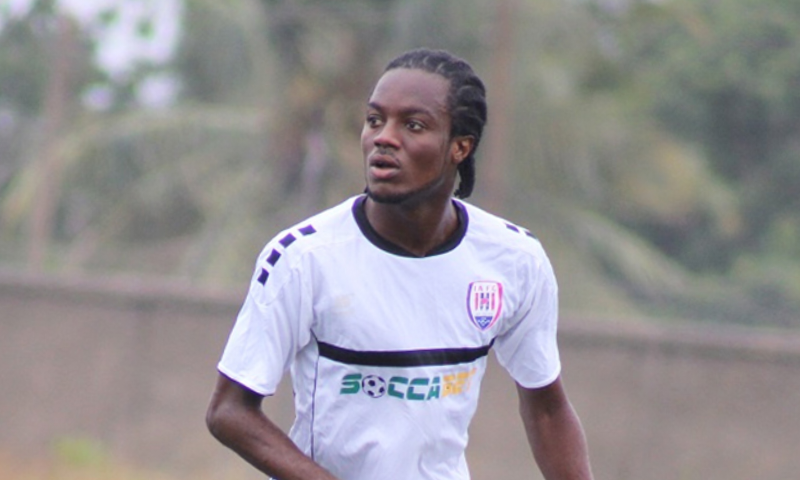 Asante Kotoko SC have completed the signing of midfielder Richmond Nii Lamptey ahead of the new season, GHANAsoccernet.com understands.

The 24-year-old has signed a three-year contract for the Porcupine Warriors, joining from Inter Allies FC after passing his medical examination.

The attacking midfielder was outstanding in the Ghana Premier League last term where he scored 3 goals in 30 matches.

Lamptey provided two assists and won four man of the match awards during the 2020/2021 campaign.

The WAFA SC graduate made the headlines after scoring a worldie against champions Hearts of Oak at the Accra Sports Stadium.

He joined Allies in January 2021 on a free transfer after leaving WAFA when his contract with the academy side expired.

Kotoko are expected to unveil the new Porcupine and other new signings in coming days before they begin pre-season training.