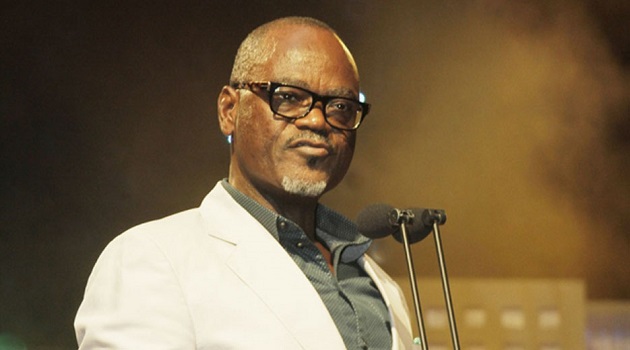 Former GHALCA chairman Alhaji Ali Raji has ripped into the head of the two-man liaison team tasked to run football, claiming Dr Kofi Amoah lacks understanding of the current situation bedeviling the game in the country.

The business mogul held a meeting with members of the Ghana League Clubs Association at the Alisa hotel, in the Ghanaian capital, Accra on Monday.

The two-member committee appointed by FIFA and CAF met with the clubs to get first hand information on the current state of the game in the West African nation.

But former GHALCA chairman, Alhaji Ali Raji, who attended the meeting, insists the businessman is not on top of issues.

“Some of the utterances from Dr. Amoah clearly shows that he is not on top of football issues. He is too academical, he needs to know the realities on the ground,” he told Happy FM

“Why should he say that clubs should stop selling their players outside and also refer the GFA as erstwhile GFA. Has the association been dissolved? I think he needs serious guidance, people must help him,”

“Dr. Amoah looks more government inclined, he has to know that he is not wearing government attire. He was appointed by FIFA and not government so he must not always speak in favor of the government."

Ghana football has been thrown into turmoil after an investigative piece by Anas Aremeyaw Anas revealed widespread corruption in the game.

Several top officials and referees were caught in the cross-fire allegedly taking cash to influence decisions.

The widely publicized exposé has brought the game on its knees as government attempt to dissolve the Ghana Football Association.