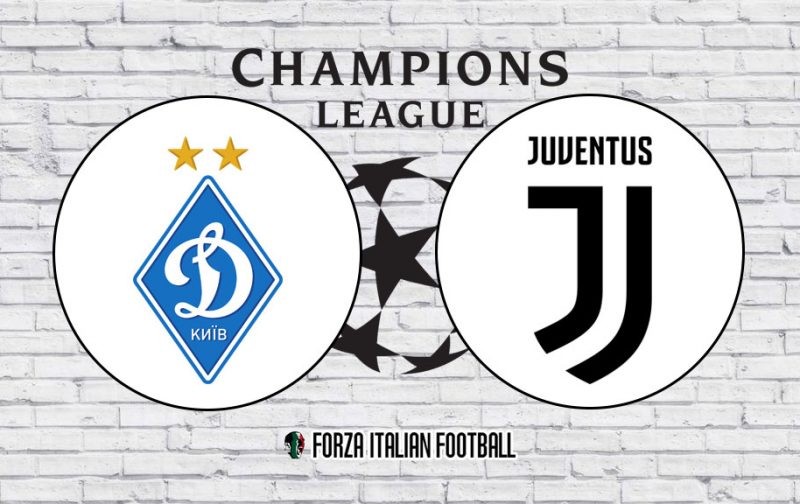 Juventus take on Dynamo Kiev in the Ukrainian capital on Tuesday, as the Bianconeri kick off their Champions League campaign.

Having been eliminated at the Round of 16 by Lyon in August, the Serie A champions are determined to enjoy a more successful campaign as they aim to lift the trophy for the first time since 1996.

Juventus have a good record against Dynamo Kiev and remain unbeaten in their four previous meetings, including three victories. The most recent clashes between the pair came in the Group Stages of the 2002-03 Champions League season, with the Italian outfit recording 5-0 and 2-1 victories.

Meanwhile, the Bianconeri also secured a 5-2 aggregate win over their Ukrainian opponents in the Quarter-Finals of the 1997-98 edition, en route to reaching the Final.