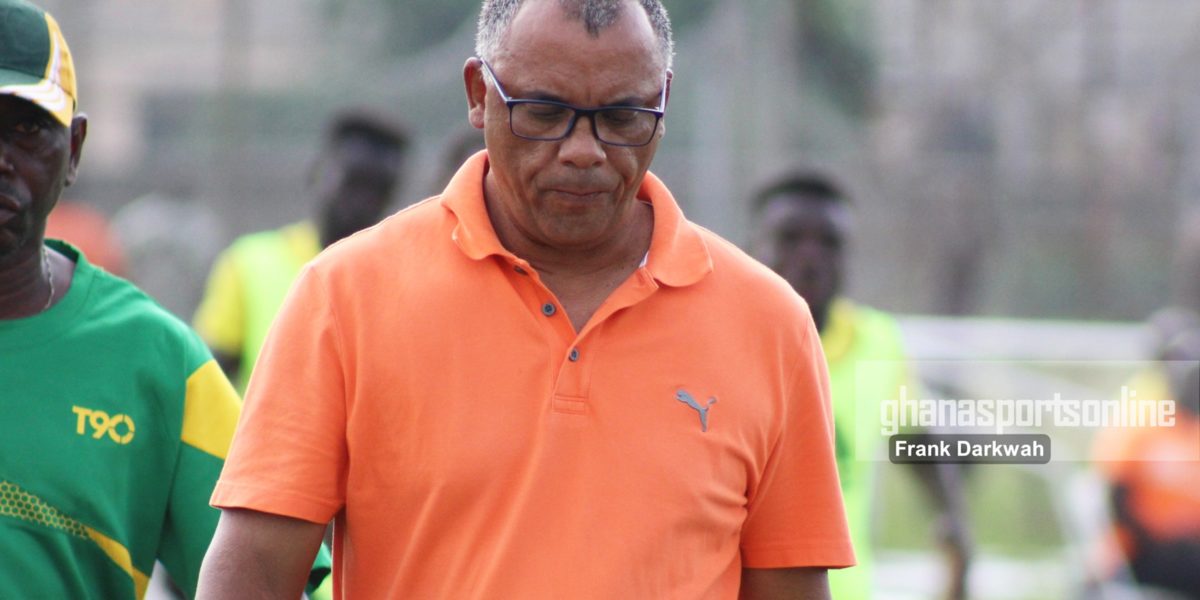 Ebusua Dwarfs coach Ricardo Barreto Rocha is expected to leave the club at the end of the season.

Circling media reports in Ghana have claimed the Brazilian will end his association with the club at the end of the campaign.

Rocha has transformed the side since he joined - exceeding expectation as the Mysterious side  lie 5th on the table with a game to spare.

The former Cape Verde coach is reluctant to renew his contract amid claims he will call it quit.