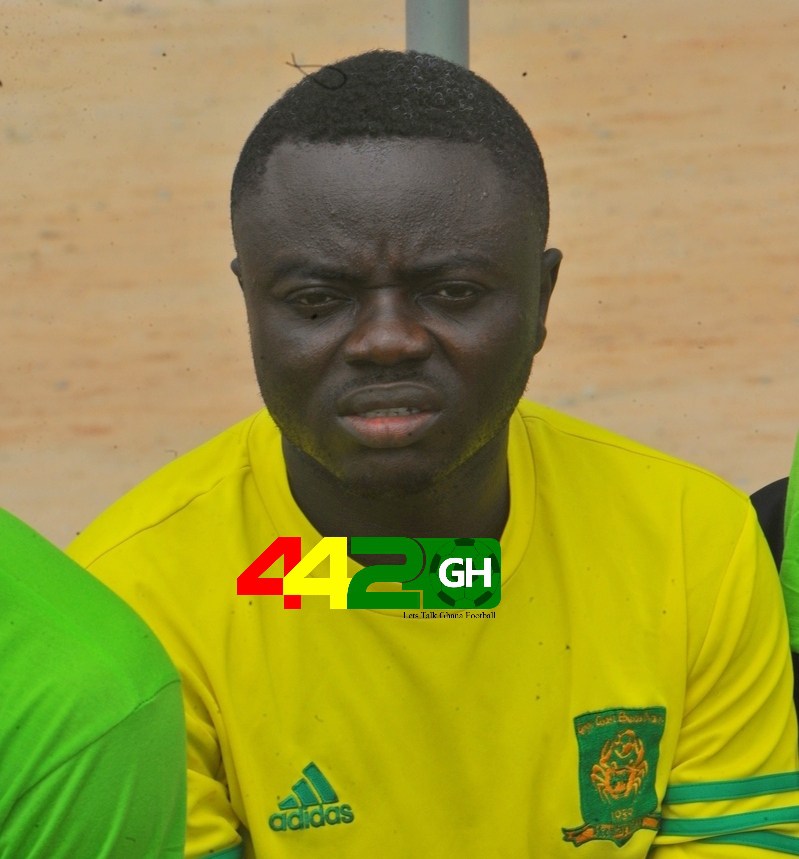 Ebusua Dwarfs midfielder Joseph Tagoe has expressed his disappointment over officiating during their 2-1 loss against Asante Kotoko on Match Day 6 of the Ghana Premier League on Wednesday.

The Crabs suffered their third defeat of the season in Week 6 of the league when they lost 2-1 against Asante Kotoko at the Baba Yara Sports Stadium in midweek.

The Porcupine opened the scoring through Obed Owusu in the 15th minute before Solomon Okudzeto pulled parity in the 52nd minute.

Asante Kotoko took home all three points after Owusu set up Frederick Boateng to score the Reds' second goal of the match in the dying embers.

The visitors were reduced to 10 men midway through the second half after Awudu Massawudu was shown a red card for a second bookable offence.

But Dwarfs midfielder Joseph Tagoe, who is widely known in the football fraternity as 'Bobby short', believes most of referee Timothy Obuobisa's calls played the match into the hands of their opponents.

"The referee influenced our lost to Kotoko, I am very disappointed in him and his assistants, we scored a perfect goal which he disallowed," the former Hearts of Oak midfielder told Oyerepa FM.

"He couldn't even show a card or whistle for an infringement when Paul Abeka was injured by Kotoko player, now look at the player's situation he has to be operated on. These referees are all part of reasons our football is not growing."