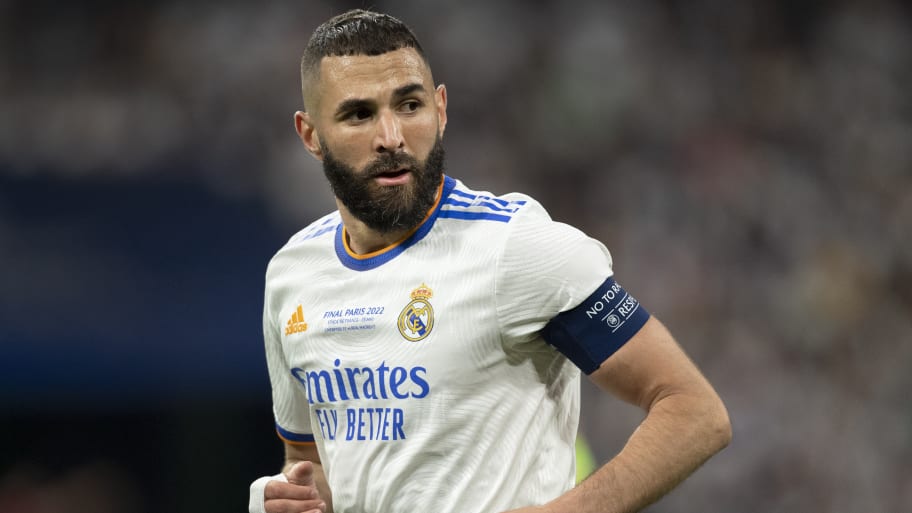 After a dismal 2017/18 season in which he scored just 12 goals in 47 games, Benzema has re-established himself as one of the finest players in the world.

The Champions League final was billed as a showdown for the Ballon d'Or between Benzema and Liverpool's Sadio Mane and Mohamed Salah, though the showpiece event was decided by a goal from Vinicius Junior.

But speaking to ESPN, Hazard insisted that the Frenchman is deserving of winning the award not just for his outstanding season but for his glittering career.

"I think he [Benzema] deserves it. You know, there's no doubt about it. But I think he deserves it not just for that season, but for his whole career, you know? It's like he's been at the top for 15 years. Maybe he's scoring more goals, which is why people just want him to win this Ballon d'Or, but I think he deserved it before, like five years ago.

"He's our captain now and he's also like, a really good guy, you know? He's not talking that much on the pitch, doing what he wants. He's our leader. So we just pushed him to go for the Ballon d'Or."

The 2022 Ballon d'Or will be awarded on October 17 and will be judged by performances over the course of a season as opposed to a calendar year for the first time.


This article was originally published on 90min as Eden Hazard has 'no doubt' that Karim Benzema should win Ballon d'Or.