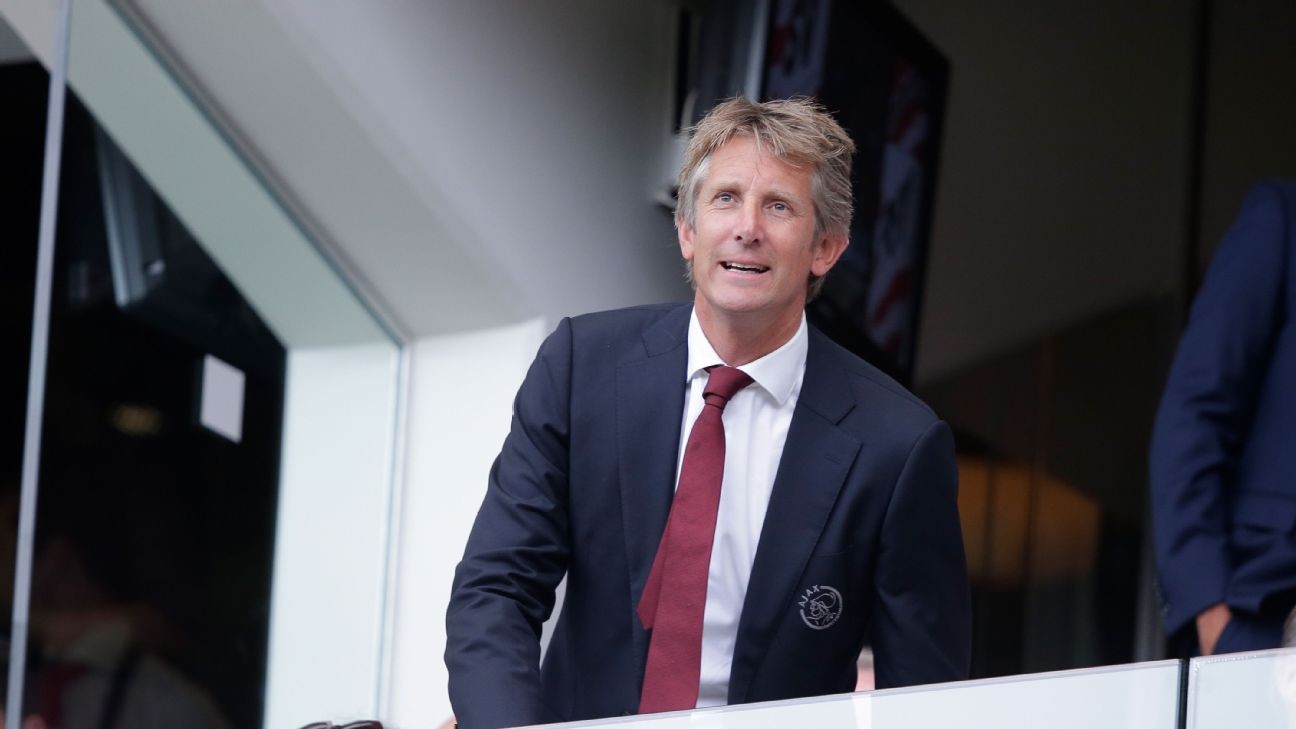 Stewart Robson offers his plan to fix Man United, starting with a change to the system to help Marcus Rashford.

Man United usually fight for a top six spot, but Mark Ogden says they might be fighting to avoid the bottom three.

Edwin van der Sar has said that he would be interested in returning to Manchester United with the club still searching for a director of football.

The former United goalkeeper is chief executive at Ajax but said he would consider a position at United in the future.

"Besides my family, the wife, kids and friends, I have two loves in my life -- Ajax, who scouted me and gave me the chance to shine in the world of football and Manchester United, who helped me to develop even at the end of my career," he told Sports Illustrated.

"'Of course I'd be interested in a position, but at first I think I need to learn a little bit more here at Ajax and develop myself even further.

"Let's see what the future brings, United is a fantastic club, with a great following all over the world.

"I'm the chief executive at Ajax, United are looking for a different position, a director of football, it's a different role. I know a little bit about football of course."

Van der Sar spent six years at Old Trafford between 2005 and 2011, where he won four Premier League titles and the Champions League.

The former Dutch international told ESPN FC that United's struggles are down to a lack of strong characters in the dressing room.

"I think for ourselves, when I came in the dressing room we had Ryan Giggs, you had [Paul] Scholes, you had [Rio] Ferdinand, [Gary] Neville and even Roy Keane at that time," he said.

Van der Sar was part of the staff that helped Ajax reach the semifinals of the Champions League last season.

He was named marketing director in 2012 before being promoted to chief executive in 2016.