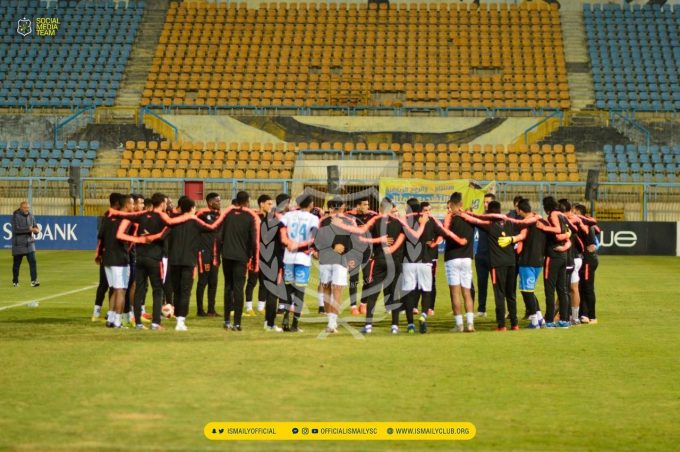 CAF has reinstated Ismaily SC in the Champions League following an appeal board decision on Sunday in Cairo.

The Egyptian club was thrown out of the competition after their second group game was called off due to crowd disturbances which forced the referee to end the game abruptly.

Ismaily SC appealed against the decision by the organizing committee and was admissible by the appeals board.

The Group C will now have CS Constantine leading with 6 points, followed by TP Mazembe also on 6 points with Club Africain on 3rd with 3 points and Ismaily SC bottom with 0 points.

With Ismaily SC reintegrated into the competition, their fixture against CS Constantine which was supposed to played last week will be rescheduled to a later date.