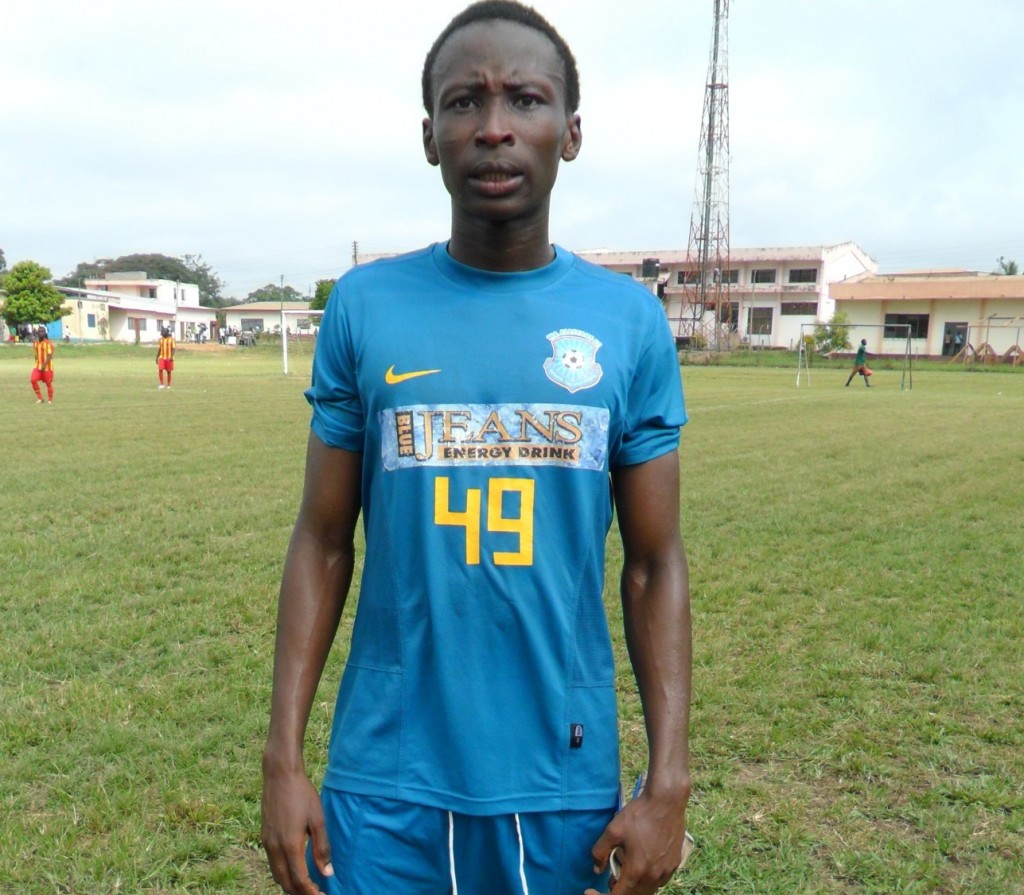 Eight Ghanaian youngsters who excelled at the inaugural Fox Youth Cup played in Sunyani last week will head for trials in Europe.Â

Scouts from Holland-based Intel Sports were impressed with the displays of the teenagers during the two-day tournament.

Others are Berekum Chelsea duo Kaga Jibriel and Agyenim Boateng.

The tournament was put together by Football Africa Management and Fox Consultancy Services.

BA Stars won the Under-18 tournament after beating Sun City 2-0 in the final.