Generally, it is believed that footballers plying their trade in Ghana are mostly not educated but that is not entirely true as we look at players who have Diplomas and undergraduates yet opted to play in Ghana's top flight.

There are some highly educated Ghana Premier League players who have also combined education with their playing career, and here GHANASoccernet.com brings you 11 of them.

The promising striker made his premiership debut at Bolga All Stars but has switched camp to Bechem United after some delightful displays in the first round.

The former Wa Rockets danger man is a trained teacher from Tumu College of Education. He holds Diploma in Early Childhood. 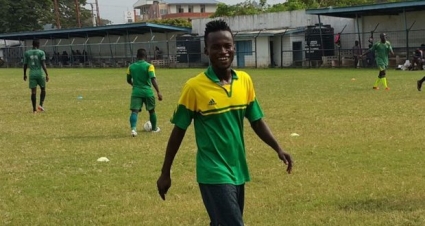 The former Ebusua Dwarfs top marksman has a potential of being a coach after his career as a footballer. He joined giants Hearts of Oak in the beginning of the season but has not settled well.

He has a Diploma in Sports Coaching from the University of Education, Winneba.

The Hearts of Oak skipper has won many hearts with his display in the Ghana Premier League this campaign. He has scored seven goals and assisted four.

Notwithstanding his performance on the field, he doubles as a potential coach from University of Education, Winneba he studied Diploma in Sports Coaching.

The Tema Youth FC defender has been very integral this season in the Ghana Premier League. He has earned lot of praises from football lovers.

He studied HND Building Technology at the Takoradi Polytechnic and has worked at GridCo as a national service personnel. 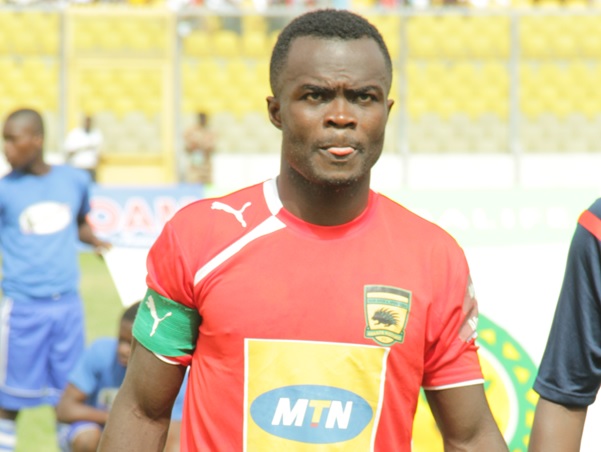 The 2016 Ghana Premier League best nominee is just not the captain of giants of Asante Kotoko SC but one of the few players with tertiary education in the local scene.

He is an HND Marketing graduate from the Sunyani Polytechnic now Sunyani Technical University.

Dennis plays as a defender for Ebusua Dwarfs and has managed three assists with a goal already in the Ghana Premier League this season.

The left back has a Bachelor of Science degree in Health, Physical Education and Recreation from the University of Cape Coast.

Actually, he is one of the outstanding performers at Ebusua Dwarfs. His partnership with Kingsley Nteng at back of defence is one of the reasons why the Mysterious club haven't lost at home.

Ebenezer has Bachelor of Science in Environmental Science obtained from University of Cape Coast. 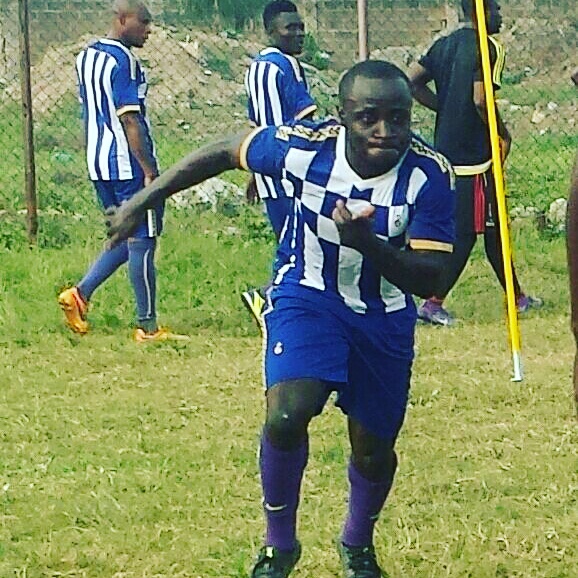 It is shocking anymore as why the Great Olympics has been intelligent in front of goal in the premiership this campaign. He netted five goals.

The Kotoku Royals striker is holding Bachelor of Science in Physical Education which he obtained from the University of Education, Winneba.

Also, he has Diploma in Basic Education from Mount Mary College, Somanya.

He will be pursuing a Masters Degree soon.

This name will appear unfamiliar to you because of match playing time at Aduana Stars.

He looks very promising and is future for the Dormaa based side.

The young midfielder is a graduate from the Kwame Nkrumah University of Science and Technology (KNUST) where he studied Bachelor of Arts in Political Science.

The only goalkeeper to be in this list comes from newly promoted side Bolga All Stars. His exploits in his debut top flight season correspond with his level of intelligence.

He is a French teacher at Zamse Senior High Technical School with a Bachelor of Arts in French Education from the University of Education, Winneba. 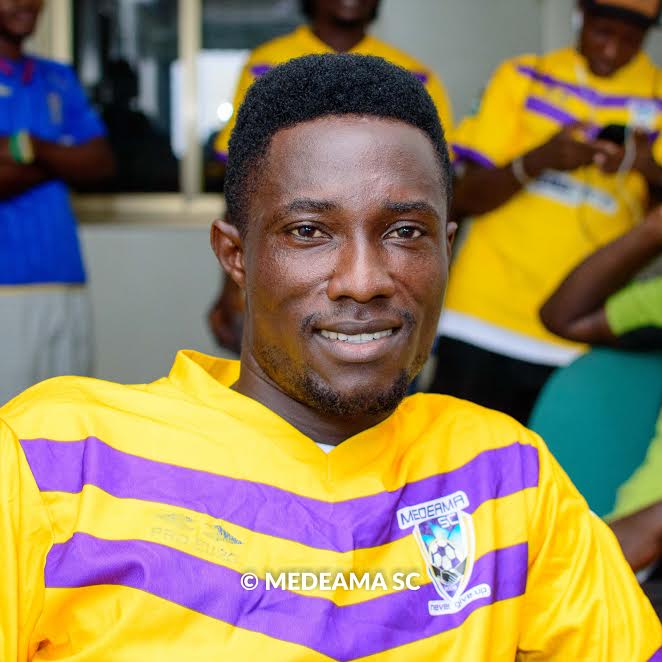 With two assists as captain, he has been consistent with his performance for Medeama SC this season. He is one of the longest serving players at the Yellow and Mauves.

The former Young Africans player studied Bachelor of Science in Mathematics and Statistics at the University of Cape Coast.

He qualifies to work at any statistical institution in Ghana.