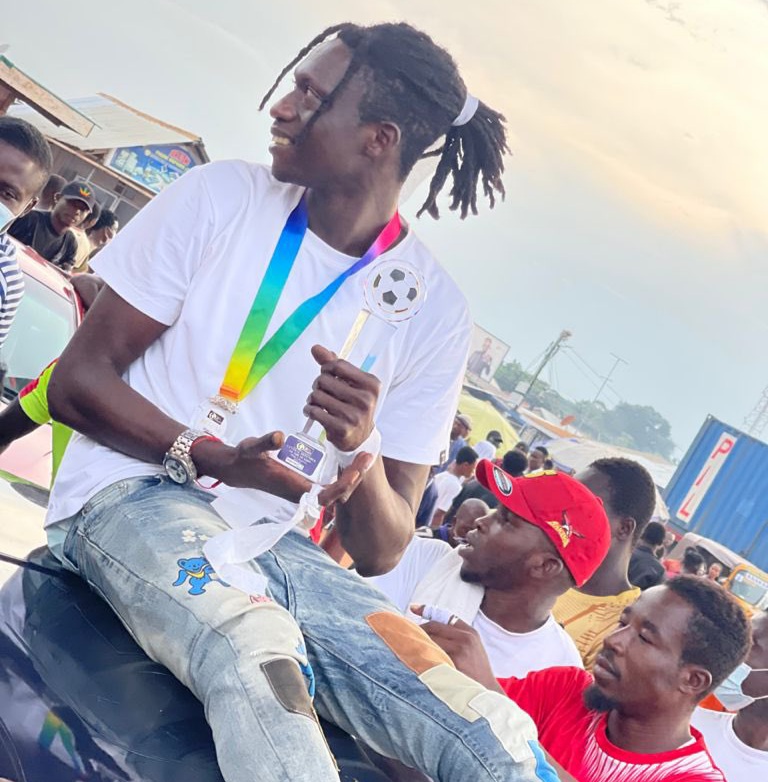 Mohammed was named the best central defender at the Universal Premier League awards ceremony a fortnight ago in Accra.

The 25-year-old returned to his hometown, Kintampo on Friday where he received a hero's welcome upon arrival.

The centre back was consistent with his performances for Wonders as helped them to avoid relegation in the end.

Mohammed played 31 matches in the just ended season where he won about four man of the match awards in the process.

The stalwart defender remains a target for Dreams FC, Hearts of Oak, Asante Kotoko SC and a host of other clubs. 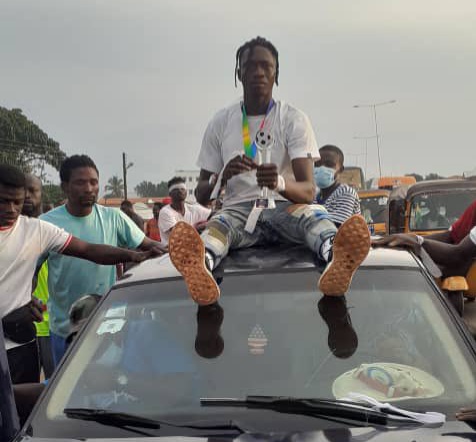 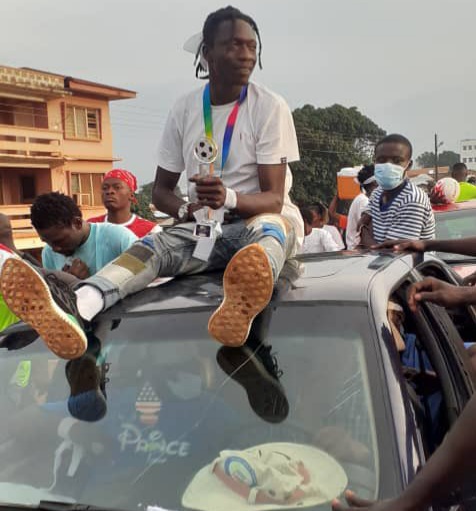