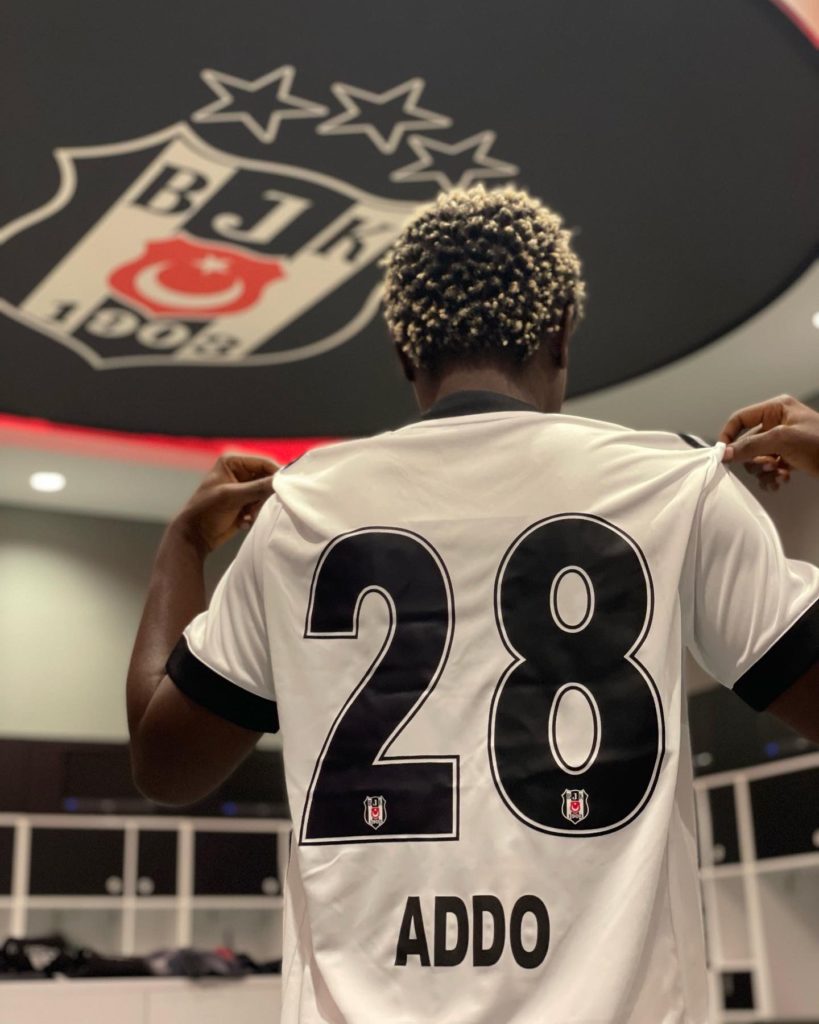 The midfielder was announced on Friday, 18 March 2022, alongside Cameroon international Zouwairatou Moussa.

Addo was outdoored after passing a medical at the Acibadem Fulya Hospital.

She will be playing for her 11th foreign club in ten years.

Addo first move abroad was with Nigerian giants Rivers Angels F.C. from 2012 to 2014.

She later joined Serbian side ZFK Spartak Subotica before moves to Ferencvárosi (Hungary) and Swedish side Kvarnsvedens IK (Sweden).