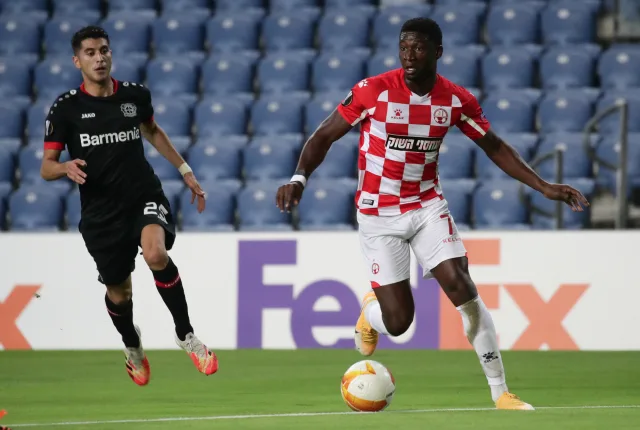 Acolatse's goal helped the Israeli club to secure an emphatic 4-0 result to progress to the next round of the competition.

Hapoel won the tie 6-0 on aggregate after beating the Bulgarian club 2-0 in the first leg.

The 26-year-old gave Hapoel the perfect start in the second leg with a great strike in the 11th minute.

Acolatse has played two matches in Europa Conference League and has one goal.