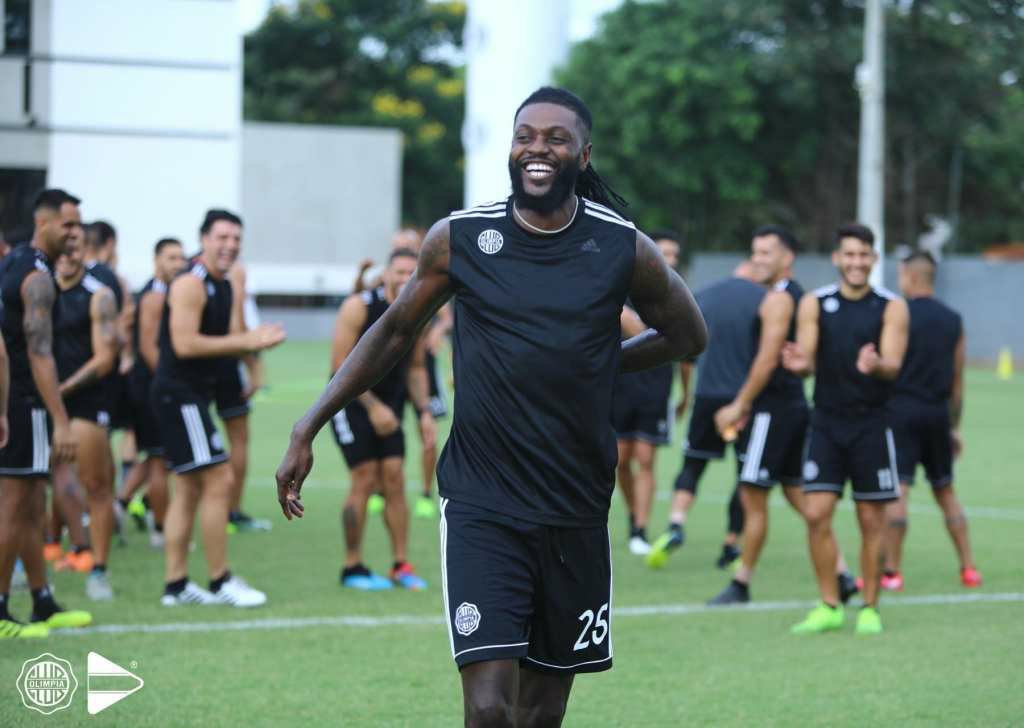 Former Arsenal striker Emmanuel Sheyi Adebayor's hopes of arriving in Ghana this week have been dashed after being quarantined in Benin.

The Togo international was put in quarantine on his way to Lome before the journey to Accra and will be locked up for 14 days as fight against the global pandemic coronavirus intensifies.

Even though the former Manchester City has not contracted or tested positive for the deadly disease, he has been forced to be in a quarantine for at least 14 days before he can leave Cotonou.

Adebayor was returning to his home country before journeying across the border to Accrawhere he has a home  following the suspension of the football activities in Paraguay.

Upon arriving at Cotonou, capital of Benin, to transit to Togo, the former Tottenham Hotspur and Arsenal FC forward was put in a quarantine by Beninois authorities as a preventative action against the widespread of the coronavirus.

Adebayor joined Club Olimpia in Paraguay during the winter transfer window moving from Turkish side Kayserispor.

The ex-Togo captain has said he is unperturbed by the situation as he is used such actions.

Benin have recorded two cases of the deadly coronavirus disease.