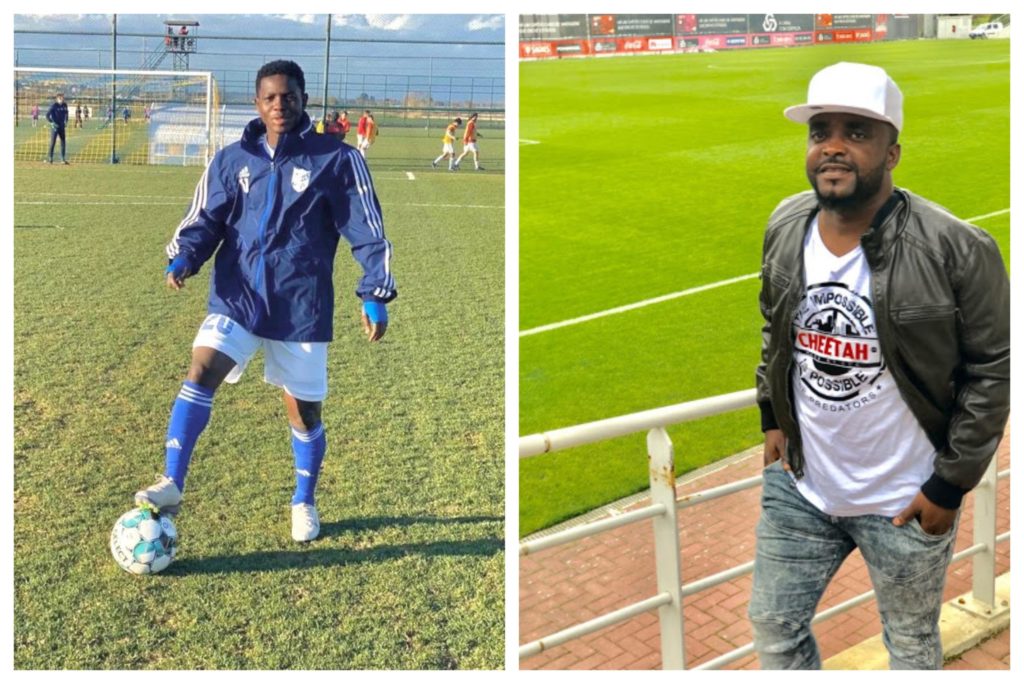 Ghanaian attacker Emmanuel Bio has expressed delight after securing a permanent move to Danish side BK Fremad Amager and has thanked Cheetah FC President Abdul Haye Yartey for playing a key role in his career development.

He impressed the club and has been rewarded with a four years contract.

"I'm very happy to be finally signed by the club. Indeed my hard work has paid off. I believe its a good stage and I'm going to make good use of it," Bio said after signing the contract.

Bio went on to thank Mr Yartey, who is well-known for giving talented footballers the platform to achieve their dreams.

''I'm very grateful to the president of Cheetah FC for his immense contribution to my career" he concluded.

The 18-year-old has joined his former teammate Emmanuel Toku at the Danish club.

Bio together with his compatriot and Cheetah FC teammate Emmanuel Toku are seen as great potentials and will be relied on to help BK Fremad Amager next term.