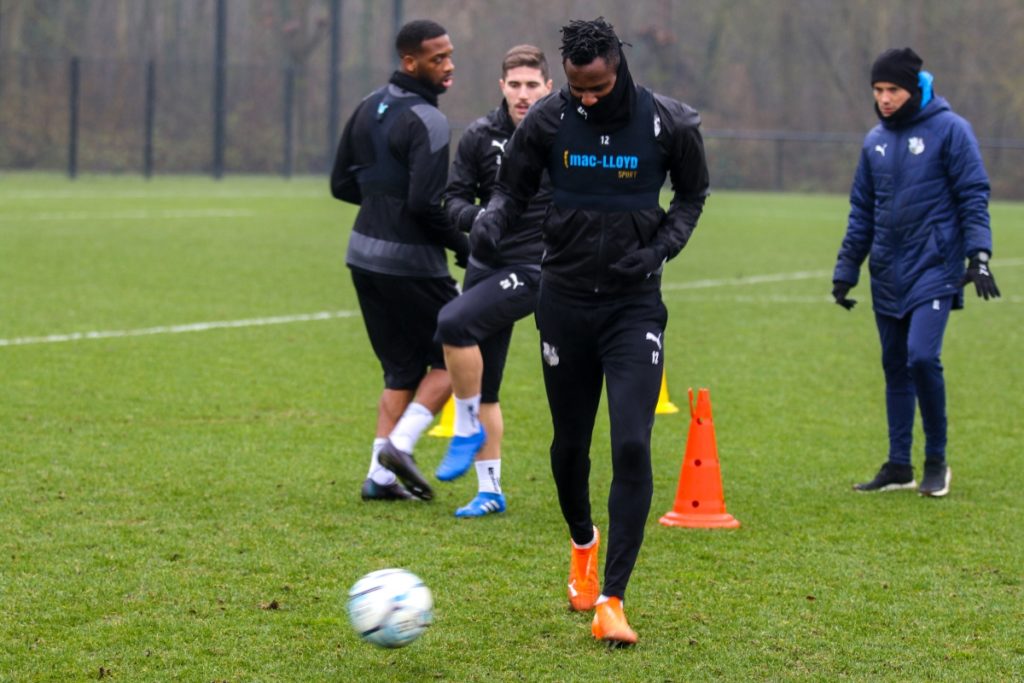 Ghana midfielder Emmanuel Lomotey marked his injury return at Amiens with victory over Dunkerque in the French Cup of Tuesday night.

The 22-year-old was named in Oswald Tanchot's starting eleven and lasted the entire duration as the Ligue II side secured a penalty shoot-out victory over their rivals.

The game had ended 1-1 in regulation time after captain Alexis Blin had given Amiens the lead before a frenetic end saw the hosts level to force the game to penalties.

Amiens won 4-2 on penalties to progress, where they face John Boye's FC Metz in the next stage.

The 22-year-old had missed games against Ajaccio, Guigcamp, Niort, and Le Harve.

His compatriot Nicholas Opoku also lasted the entire duration of the match.