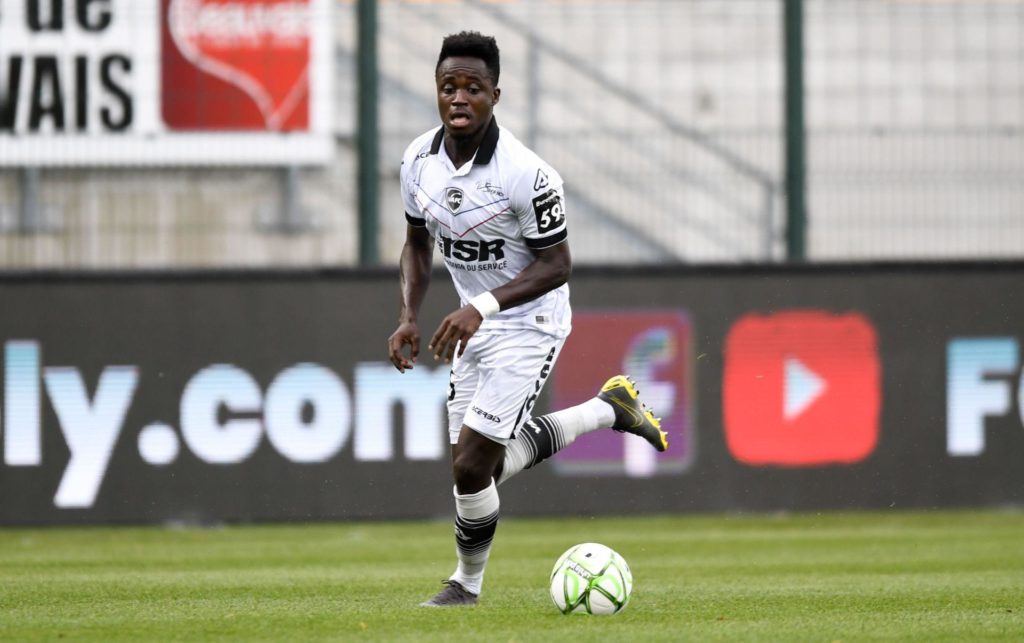 Ghanaian defender Emmanuel Ntim has expressed gratitude to compatriot Abdul Majeed Waris for helping him settle in France when he first arrived in the European country.

Ntim revealed he struggled with the language and was not really interested in playing in France, but Waris played a vital role in accommodating him and taking him as a brother.

Waris- who now plays for Strasbourg- was senior to Ntim during their academy days at the Right to Dream Academy.

"I went there of course because I wanted to succeed and I would also like to thank Abdul Majeed Waris because he welcomed me at his home. I lived with him for 6 months, he took care of me. He's a good guy," Ntim told beIN Sports.

"Well, on the other hand, it was not he who taught me French (laughs). When we were in Ligue 1, I saw him on the pitch tackling in all directions. I saw the referee talking to him

"After the match, I asked him, " Do you understand what he is saying? "

"No, I don't understand anything, I just move my head and when the referee asks me something, I say yes ". What did I laugh when he told me that!."

Emmanuel Ntim is had a good season with Ligue II club Valenciennes and has attracted interest from top tier sides Bordeaux and Montepellier.