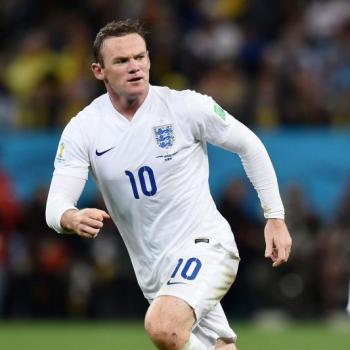 In an exclusive interview with Sky Sports' Nick Collins, Manchester United forward Wayne Rooney revealed that he believes England have the best team now that they've had for a while and hopes they can find consistency during the European Championship this summer in France.

"I feel we've got a very good squad. It's probably the first time I've felt the squad is capable in any given game of matching any team.

"But obviously it's one thing having that, and another being able to do that consistently throughout a tournament.

"We've got players who can play anywhere across that front line. Myself, Jamie Vardy, Raheem Sterling, Daniel Sturridge can play out wide too. It's always difficult for opponents as well.

"You never know with the players we've got how well they can do. We've had a good European Qualifiers campaign, but we need to make sure that we don't slack, that we keep going and keep pushing forward, and give ourselves every possible chance."